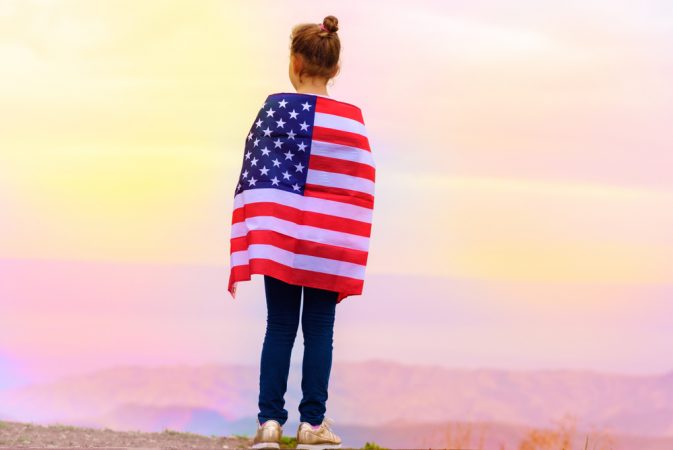 In JCN’s newest campaign, we are taking the fight to socialism and the ideology’s growing popularity.

JCN launched the opening salvo in this battle by placing billboards in Times Square slamming America’s star socialist Alexandria Ocasio-Cortez for her anti-business assault against Amazon bringing a headquarters to New York—a move that would have brought 25,000 jobs, $4 billion in wages, and $12 billion in economic activity to the city. Now, that’s up in smoke—opportunity taken away by socialism.

Once a fringe ideology, socialism has taken root in our universities. Its tendrils have since creeped into our country’s media, cities, states, and the halls of Congress. To stop this rising flow, Americans need to stand up and tell the truth—that socialism results in failure, poverty, hunger, and gross abuses of human rights.

Contrast this with the free market, which has lifted more people out of poverty than any other system, securing prosperity and freedom for people in developed countries all over the world. Socialism takes, capitalism creates.

Small business owners are fighting back, but JCN needs your help in our campaign against socialism. Donate today and join the fight. 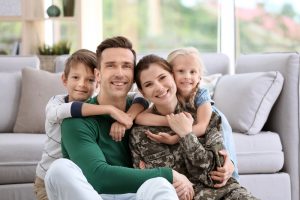 Being the spouse of someone in the military can be challenging. Not only are there safety concerns, but…