Rather than punish corporations by forcing them to stay in the United States, beholden to a behemoth tax system, policymakers should reward companies for doing business here.
Blog PostNovember 23, 2015 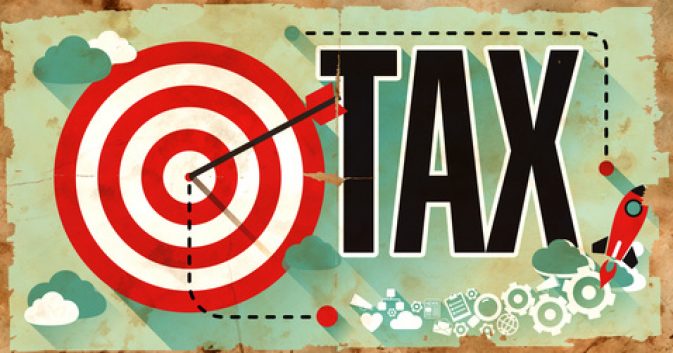 The latest big-company merger is definitely a doozy – A $150 billion deal for the joining of Pfizer, Inc. and Allergan PLC, to become the world’s biggest drug maker. While this news may seem tougher to digest than  Thanksgiving dinner, there’s more.

The deal will also allow Pfizer to leave American soil and set up shop overseas where it will enjoy a much lower corporate tax rate than pays now in the United States.The Wall Street Journal says the so-called biggest “inversion” ever will send Pfizer’s tax rate below 20 percent once in its new home.

With Pfizer paying around 25 percent (the highest in Big Pharma, according to the WSJ) and other companies facing tax rates upwards of 35 percent, it’s hard to blame these businesses for wanting relief. Ours are the highest corporate tax rates among the world’s developed nations.

When companies like Pfizer take their headquarters someplace else, it’s our loss. For starters, we have already lost some $2.1 trillion in profits earned by U.S. companies that have moved out. Instead of going into the American economy, $2.1 trillion is helping foreign economies prosper.

And we all feel that loss. JCN member Bob Luddy, who founded CaptiveAire Systems said in a March 2015 op-ed, “When that happens, job opportunities, real wages and economic growth in our country decline – disproportionately hurting the middle class,” something other nations seem to have figured out:

“Other nations have realized this and addressed their high corporate tax rates – Japan, Canada and Britain are prime examples – and have reaped economic benefits from doing so. This has left America alone as an outlier, meaning that companies park their profits elsewhere rather than bring them home to improve our economic and fiscal situation.”

Policymakers have been trying to stanch the flow of companies eyeing such inversions, the latest effort coming last week with new merger guidelines from the U.S. Treasury. According to the WSJ, the rules make it trickier for companies to buy a foreign rival in one country, then move to another and limit the ability of U.S. companies to shift pre-existing foreign operations out from under the American tax net.

Rather than punish corporations by forcing them to stay in the United States, beholden to a behemoth tax system, policymakers should reward companies for doing business here. As Luddy put it in his op-ed, “The United States should have a model tax system that attracts companies and entices them to place their headquarters here.”

That tax model should start with a lower corporate tax rate. JCN has recommended 25 percent. After that, the tax code needs to be simplified to cut down on compliance costs. There’s no reason a company like General Electric should need more than 1,000 tax lawyers to contend with the tax code.

With these two tax reforms alone, we would likely see more company headlights brightening up our country’s economy, and fewer taillights as they leave America behind. 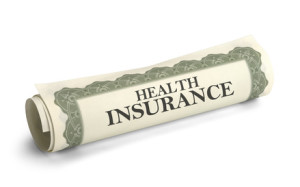 In late October, the President and Congress came together on a two year budget deal that lifted the debt…