A part of the federal budget deal includes a small provision regarding the Affordable Care Act that’s not getting a lot of attention, yet impacts employers and employees all over the country.
Blog PostNovember 13, 2015 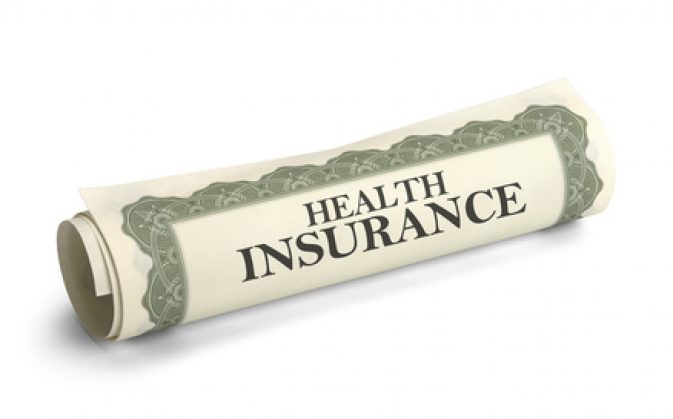 In late October, the President and Congress came together on a two year budget deal that lifted the debt ceiling and averted a government shutdown – two things that seem a million miles away to many Americans.

But there’s another part of the deal that’s not getting a lot of media attention, yet impacts employers and employees alike, all around the country.

The budget deal included a provision to repeal a part of the Affordable Care Act that many employers dreaded. The requirement was that employers with more than 200 full-time employees automatically enroll workers in health coverage. Employees wishing to decline the coverage would have to take it upon themselves to tell their employers. For companies with high employee turnover, the paperwork alone would have added a  tremendous number of man-hours to comply with the law.

But the goal of automatic enrollment, as explained in the Huffington Post, is “a textbook example of the kind of “nudging” many economists believe is the most effective way of changing behavior to achieve public policy goals. In this case, the hope was to increase the number of people who have health insurance.”

The mandate was not received well though, in part because there were few details attached. As explained in the National Law Review:

“Given the nature of most employer health benefit programs, the statute left open a large number of questions,” wrote Myers. “For instance, who constitutes a full-time employee for this purpose? Would dependents also need to be enrolled? Which benefit option must an employee be enrolled in? Is a refund necessary for an employee who opts-out?”

Apparently the mandate was also difficult for the government to figure out. So the feds put off writing rules for it and pushed back the enactment date to 2017. Now, the automatic enrollment mandate is just a memory, much to the relief of business groups such as the National Restaurant Association, (which is also a JCN partner):

“Without this change, the auto-enrollment requirement would have had a damaging impact on both restaurant owners and their employees – creating additional administrative burdens for employers,” said Angelo Amador, senior vice president and regulatory counsel at the National Restaurant Association, in a press release. “This fix helps alleviate the potential financial burden placed on employees who inadvertently miss opt-out deadlines and free restaurant owners from additional unnecessary paperwork.”

Workers also will not find themselves paying for health plans they may not want, need or be able to afford.

While the federal health law still contains its share of faults that impact jobs and pocketbooks, and doesn’t do a thing to rein in the true problem with health care – high costs, this small measure is encouraging and deserves applause.

This Veterans Day, Job Creators Network thanks all of our military veterans, including the millions of Americans who not only…