The EITC Should be a “Talk in the Park”

Given that its poverty-combating success is far greater than mandatory minimum wage hikes, why do so many hear so little about the EITC?
Blog PostSeptember 16, 2015 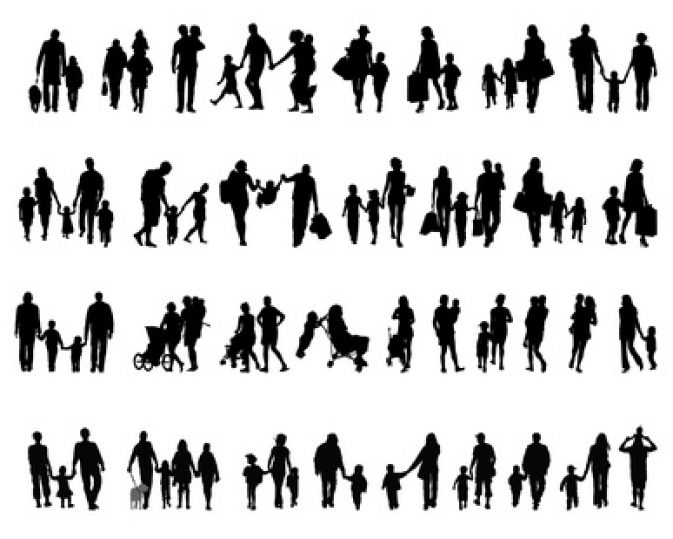 There is no lack of compassion when it comes to America’s poor. And there are many who claim raising the minimum wage is the best way to help struggling families. Many of those same people would have us believe the government should tell the nation’s business leaders what that minimum wage should be.

That boost in pay may be temporarily compassionate for some minimum wage earners, but not for many small business owners who then struggle to budget their higher-priced labor with operating costs and prices. Nor is it  compassionate for the younger, less educated and less skilled worker who will likely lose out on their first jobs to their more experienced counterparts.

And what of the motivation to climb the career ladder if a person is paid more to do a job that requires little skill or knowledge?

There is a better mechanism in place that can do what the minimum wage purports to do, but better – the Earned Income Tax Credit (EITC). But this mechanism is so unknown, the government itself has a full, online publicity kit and even an annual  “EITC Awareness Day” to encourage its use.

This refundable tax credit subsidizes low-income working families based on income and number of children in the household, eventually phasing out as household income rises as illustrated by the Tax Policy Center:

The federal EITC has been in place since 1975, and 26 states (along with the District of Columbia) have since enacted their own credits. The results so far? According to the IRS, the EITC is one of the nation’s “Largest Antipoverty Programs”, lifting 6.5 million people out of poverty in 2013, half of whom were children. The IRS also estimates the cost to administer the EITC program “ratio to claims paid is less than one percent.”

By comparison, the Congressional Budget Office estimates raising the federal minimum wage from $7.25 to $10.10 would lift 900,000 people “above the poverty threshold – out of the roughly 45 million who are projected to be below poverty in 2016 should the current law not change.”

The CBO also predicts such minimum wage hike would cost about 500,000 workers their jobs.

To recap: The EITC has lifted 6.5 million people from poverty. A $10.10 minimum wage would do the same for fewer than one million.

Here’s another take from the St. Louis Post-Dispatch:

“A higher minimum wage creates winners and losers: Some folks get a raise while others lose their jobs or have their hours reduced. A state earned-income credit, by contrast, helps all low-income workers.”

Given its poverty-combating success, why do so many hear so little about the EITC? The minimum wage is popular because it is felt every day, with every paycheck and seized on by labor unions, politicians, pundits and the media. The EITC is a clinical, once a year tax time event.

Latino Americans are nearly 50 percent more likely to start a business than Americans generally, making them the most entrepreneurial…