Latino Americans are nearly 50 percent more likely to start a business than Americans generally, making them the most entrepreneurial people in America, according to the Kauffman Foundation’s annual Index of Start Up Activity. Job Creators Network will be celebrating Hispanic Heritage month with profiles of three extraordinary CEO members who best exemplify the Hispanic community’s leadership role in promoting and protecting the American Dream. 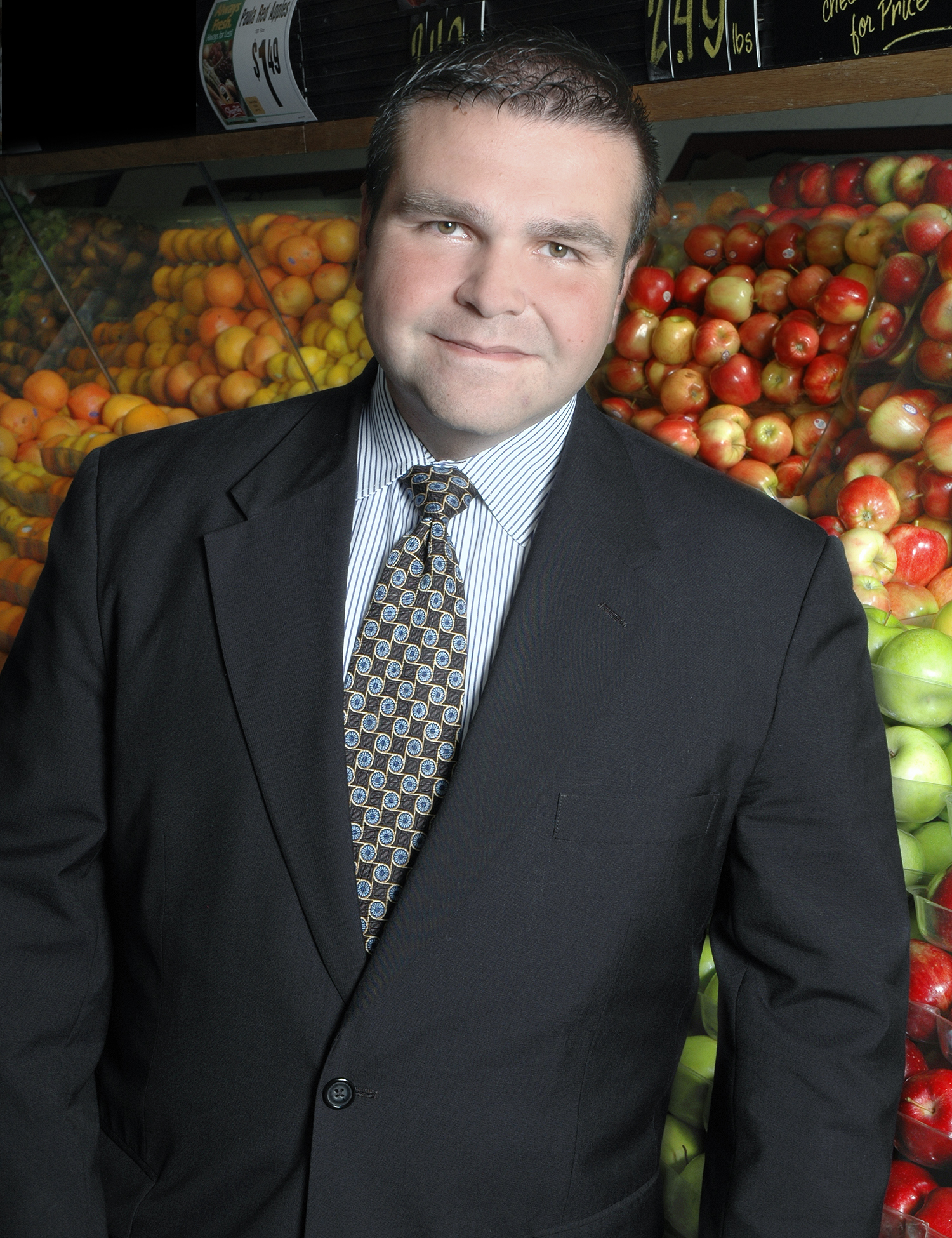 He should know. The CEO of Shop Rite in Passaic, New Jersey, has been immersed in entrepreneurship since childhood. By age 6 he was packing produce at a bodega co-owned by his father, by age 12 he was working as the butcher and by 14 he was doing the books.

His father Evelio opened President’s Supermarket in 1984. When Evelio passed away in 1996, Rafael was ready to step in and run the family business.

Rafael is a second generation American. He was born in Spain while his Cuban family was briefly residing there in 1969. When he was just nine months old, the family moved to America.

The Cuéllar family sold President’s Supermarket in 2005, and Rafael used his share to invest in a bigger venture. He purchased a much larger Shop-Rite supermarket nearby, buying in as the only Hispanic member of the Wakefern Food Corporation, a cooperative supplier whose members independently and individually own the nation’s Shop Rite markets.

Rafael took 50 employees from his original store, and tripled the size of his management challenge by purchasing the larger store. Eight years later, under his leadership, the Shop Rite that had once been his rival had doubled its sales.

JCN CEO in the news – Andy Puzder and the minimum wage

Several places around the country are dabbling in the great experiment – a $15 minimum wage. How’s that working out…