Rising Deductibles – The silent side effect of the federal health law

All the talk about health care premium increases is diverting attention away from even more severe deductible hikes that could impact far more Americans.
Blog PostOctober 14, 2015 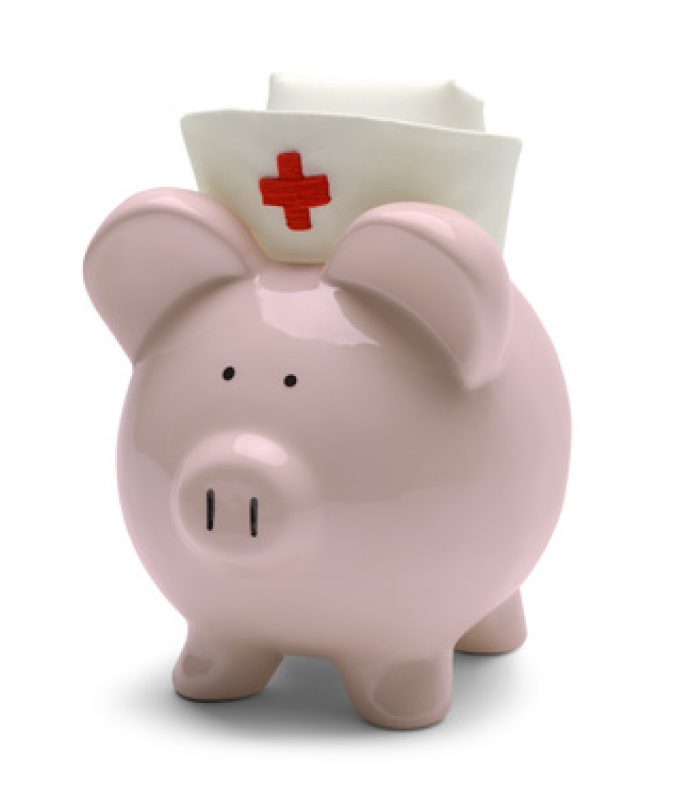 Sign-up begins Nov. 1 for Americans to receive health insurance coverage in 2016. There has already been news of double-digit premium hikes, this after two years of relatively stable prices under the new federal health law.

For instance, the Wall Street Journal reports that BlueCross BlueShield of Tennessee will raise premiums 36.3 percent for 2016, customers in the Kentucky Health Cooperative will pay 25.1 percent more and the Oregon exchange’s largest insurer, Moda Health Plan, Inc., will charge an average 25.6 more. The national average premium hike is estimated at 12.5 percent with at least 16 states slated for increases of more than 20 percent.

This leaves plenty of states which will see premium prices rise modestly, or even fall. But before putting away the checkbook just yet, there are some changes to the plans themselves that could put more Americans into an even deeper financial hole.

Investors.com reports that the real sticker shock is not in premium increases, but huge rises in deductibles – the amount we pay out of pocket before insurance kicks in. “Low-end bronze plans have deductibles hitting $6,850 in 2016. Now insurers are hiking silver-plan deductibles as high as $6,500 as a way to keep a lid on premiums.”

The article cites Indiana, which is looking at about a one percent average premium increase, “tied for the lowest in the nation” with the cheapest silver plan falling by six percent.” But customers won’t necessarily get a better deal”

Here is what this means for customers:

“Customers who choose Ambetter’s $6,500 deductible plan in Indianapolis will get limited benefits such as primary-care visits at a cost of $30, specialist visits for $60 and generic drugs for $15, along with free preventative care such as vaccines. But big-ticket items like diagnostic testing, MRIs, specialty drugs, emergency-room visits and surgical procedures aren’t covered until after a patient racks up $6,500 in in-network bills.”

Given that many Americans may not even meet a deductible of $5,000 over the course of one year, $6,500 may be a much more difficult burden for lower income customers who are required by law to pay for these plans.

The coverage providers don’t have a lot of options though. As the WSJ explains, many need to adjust their premiums and deductibles to cover “higher-than-expected claims from sick people who signed up for individual policies in the first two years of the Affordable Care Act.”

Making health care more expensive is contrary to the intent of the health law. Instead of further regulations that keep adding people to an increasingly inefficient, long-broken health care system, policymakers need to look at ways that strike at the root problem of health care costs. Until that happens, the annual jockeying for premium rates and deductibles that keep health care exchanges sustainable will only increase in intensity and hit more Americans where they don’t need it – in the pocketbook.

Alfredo Ortiz has been the President and CEO of Job Creators Network (JCN) since January 2014. He is also…