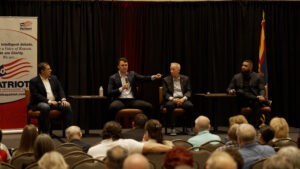 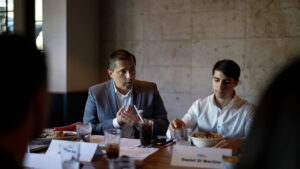 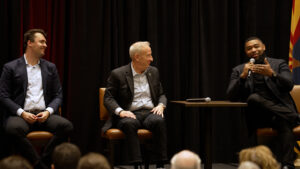 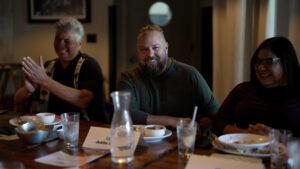 “Everywhere we go, there is a hunger for change. We are in the midst of ‘stagflation’ for the first time since the Jimmy Carter era and that’s because of the disastrous policies coming out of Washington. This week, JCN took an important action as part of our Great Opportunity Project Bus Tour, we organized a group of local small business owners and Americans to discuss the state of the economy. Maybe if President Biden and the Democrats spent more time listening to the needs of small businesses and how Americans are struggling, we wouldn’t be in this mess, but that won’t happen.

“The Democrats would rather gaslight Americans and deny the reality of their failures than listen to real concerns. At JCN, we took matters into our own hands, creating our own ‘American Small Business Prosperity Plan,’ a roadmap for the next Congress that dovetails with Republican Leader Kevin McCarthy’s ‘Commitment to America.’ McCarthy has supported our plan along with many other influencers, including the father of the ‘Contract with America,’ Newt Gingrich. The current status of the country might seem bleak, but there are solutions and JCN’s bus tour will continue to champion them.”

Washington, DC (October 25, 2022) — Various ranking members of congressional committees and the co-chair of the House…