Women want personalized healthcare for their families. Here’s how we get there.

Op-EdAppeared in Array on November 5, 2019By Elaine Parker 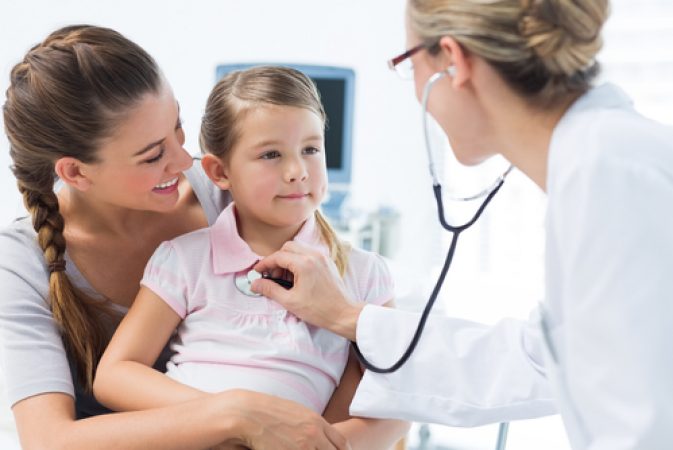 When it comes to healthcare, women hold all the cards. According to data collected by NRC Health, nearly 80 percent of women consider themselves primarily responsible for making household healthcare decisions—managing healthcare choices for themselves, their partners and children. As a mother myself, I can relate.

From this perspective, it’s clear women have the most to gain, or to lose, in the healthcare reform battle. Not only are their family’s healthcare costs at stake, but the highly-valued doctor-patient relationship—which is the driving factor behind receiving personalized care—is at risk.

Obamacare regulations and restrictions have left prices too high and choices too few. Since 2013, health plan premiums for families have jumped by 174 percent. At the same time, half of Americans have access to two or fewer health insurance options; nearly one-in-five only have access to one.

Obamacare has also driven a wedge between patients and doctors. An army of bureaucrats has filled that void—overloading doctor’s offices with paperwork and government red tape. It’s been reported that doctors spend nearly half their working hours on these administrative tasks—valuable time that’s not spent face-to-face with patients.

Clearly, healthcare reform is necessary. However, policymakers should be cautious not to repeat the mistakes of the past. Attempting to improve the healthcare system via government regulation—as Obamacare attempted—will only make a bad situation worse. There’s no need to relive the nightmare of recent years, or a more extreme version of it.

Considering Medicare for All is essentially Obamacare on steroids, this program should be number one on the list of policies to avoid.

Rather than adopt government-run healthcare that eliminates private insurance and forces families into one-size-fits-all plans, lawmakers should pursue reform that builds off what currently works and fixes what doesn’t. It’s a policy framework my organization, the Job Creators Network Foundation, calls Healthcare For You.

The framework is powered by extensive market research that probed over 25,000 American voters. It’s policy reform that is not only viable, but supported by patients, doctors and healthcare professionals.

The goal is simple. Empower families to choose a health plan that works best for them, expand the options they have to choose from and remove regulatory barriers that separate them from their doctors. It’s an approach that will not only address skyrocketing costs, but provide families with more and better-tailored options.

The policy framework includes a number of specific reforms.

Removing Obamacare coverage requirements and expanding access to direct medical care—or pay as you go medical services with transparent price tags—will increase choice and help bring down costs. As with every other industry, injecting more choice and cost transparency into the equation drive prices down. Healthcare should be no exception.

In tandem, the framework will encourage the use of personal health savings accounts that grant families more control over their healthcare dollars—giving them the freedom to choose customizable insurance that includes coverage they want and omits services they don’t. Families shouldn’t be forced to pay for fully-loaded plans they don’t need.

Health savings accounts also provide portability. The payment alternative allows health insurance plans to be purchased and kept regardless of employment status—similar to auto or life insurance. There’s also an added benefit. If health plan coverage doesn’t lapse, the pre-existing conditions dilemma will become largely moot. For the few Americans who do fall through the cracks, subsidized state-based risk pools will provide coverage at an affordable price.

As the primary healthcare decision-makers of the family, women have watched the healthcare system deteriorate over the last decade. Rather than addressing the problem with a “government for all” approach, it’s time to unite behind Healthcare For You. It’s reform all Americans can get behind.

Elaine Parker is the president of the Job Creators Network Foundation 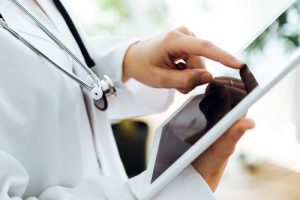 Health care remains an obstacle in the U.S. Prices continue to rise, and many Americans are unable to afford the…