Op-EdAppeared in Array on November 5, 2019By Alfredo Ortiz 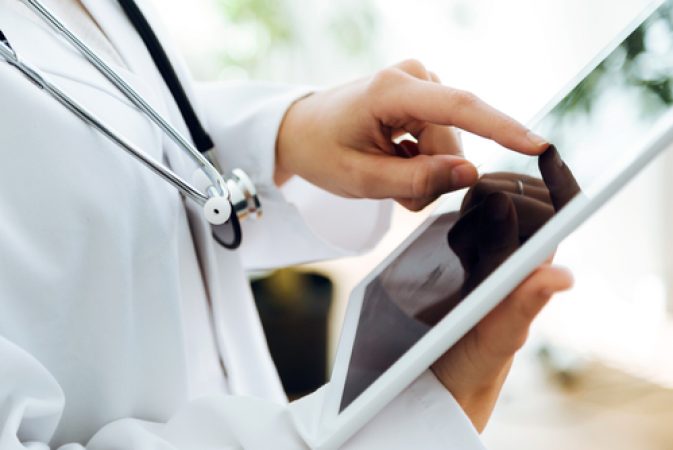 Health care remains an obstacle in the U.S. Prices continue to rise, and many Americans are unable to afford the runaway costs. It notably remains a problem for small businesses – including many in hospitality – and their employees who struggle to gain coverage for themselves and their families.

Unsurprisingly, the persistent dilemma has spurred a number of proposals aimed at improving the affordability and access to health care for millions of Americans. But as with many so-called solutions to a wide variety of issues, bad proposals often accompany the good.

Take, for example, the idea of eliminating the private health-insurance industry in exchange for a government-run system. Not only will choice be largely restricted, but that same mechanism will also likely lead to uncontrollable costs that would require higher tax rates.1

Instead, the answer to our country’s health care woes is rooted in more choices, competition, and transparency, not fewer. This is an idea many Americans stand firmly behind.

TRANSPARENCY IS KEY
According to polling from my organization, the Job Creators Network, and ScottRasmussen.com, 86 percent of Americans want medical costs disclosed up front, increasing transparency and keeping prices at a reasonable level.2

Moreover, only 21 percent of Americans believe the federal government can do a better job of providing health coverage than private companies.² This comes as no surprise considering the negative stigma associated with government-run organizations like the post office or DMV.

The question then becomes, short of major, long-term reform, what incremental improvements can be made in the short term?

Luckily, policies are already being pursued and implemented to address the issue. The expansion of short-term, limited-duration health plans is one such example. This health-insurance avenue, which can be extended for up to three years, is not subject to all the rules and regulations placed on traditional plans under the Affordable Care Act. Instead, users of short-term plans have access to more options and can customize their coverage to best fit them.

For example, should a young and healthy 20-something just beginning her career be on the hook for fully loaded premium health coverage? Of course not. That flies in the face of common sense. One-size-fits-all policies are seldom the best path forward.

HEALTH CARE REIMBURSEMENT ARRANGEMENTS AND MORE
Short-term plans are not the only alternative for acquiring health coverage. Another option that was recently expanded is a health care reimbursement arrangement (HRA) – an employer-funded account that reimburses employees for qualified medical expenses. This could include paying for traditional health

coverage or what otherwise would be considered out-of-pocket expenses. The change allows small businesses that cannot afford to totally cover health-insurance costs for employees to take care of at least some of the financial burden.

It’s no wonder that 83 percent of Americans are in favor of the policy expansion.3

These two examples represent only a portion of policy changes that have and could be made to inject more choice and competition into the U.S. health care system. Much more work remains, but it’s clear the current administration and supportive policymakers are on the right track.

If AAHOA Members would like to get involved to oppose a one-size-fits-all government-run health care system and help push for free-market alternatives, visit MediScareForAll.com to learn more and sign the petition.

There’s no doubt the U.S. health care system requires reform. However, the solution lies in the free market, rather than in the hands of government bureaucrats.

Alfredo Ortiz is the president and chief executive of the Job Creators Network. 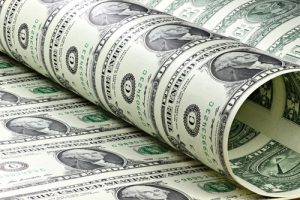 Only A Constitutional Amendment Can Solve The Federal Debt

The U.S. Treasury announced in October that the federal deficit for fiscal year 2019 reached $984 billion. Though it never…