Array
Op-EdAppeared in Array on January 16, 2020By Alfredo Ortiz 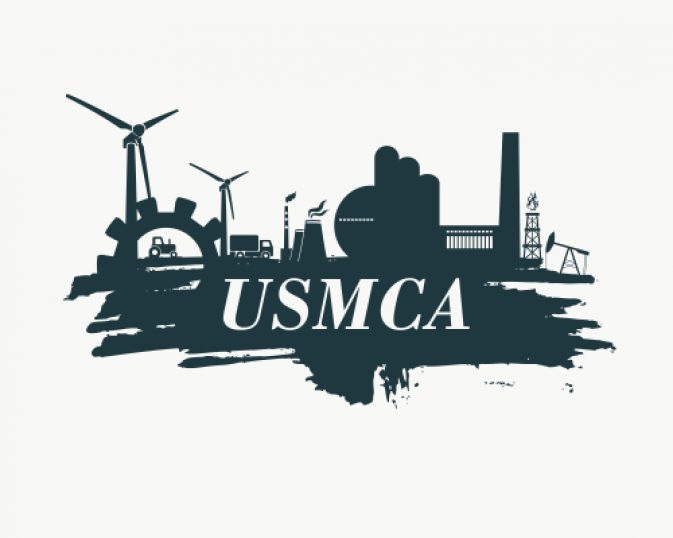 President Trump achieved a major bipartisan victory on Thursday with the Senate’s overwhelming passage of the USMCA trade agreement. Chalk up another promise kept by Trump.

The new trade agreement updates NAFTA for the smartphone age and is the biggest and most comprehensive trade deal in history. Combined with yesterday’s phase one signing of the China trade deal, the USMCA helps reestablish the United States to its rightful place as the globe’s dominant producer of goods and services.

The USMCA will create 176,000 new jobs and increase GDP by $68 billion, putting more money in Americans’ pockets heading into the 2020 election. The deal includes numerous positive reforms, including new labor and environmental protections. But the best part of the USMCA is its benefits for American small businesses. It is the first trade accord to specifically prioritize these job creators.

When President Trump announced the tentative trade agreement between China and the U.S. last fall, he said, “I’d suggest the farmers have to go and immediately buy more land and get bigger tractors.” Based on the provisions in the USMCA, I’d similarly encourage American small businesses to ramp up their production capacity as well.

The agreement gets rid of bureaucratic “local presence” requirements for cross-border trade that force American entrepreneurs to open a foreign office to do business in these countries. Canada’s not exactly beautiful this time of year.

In a boon to the growing number of internet entrepreneurs, the deal forbids duties on products distributed electronically. Tearing down this digital trade wall opens up vast new markets for American technology businesses. The accord also strengthens IP protections for small businesses, reducing their ever-present fears that their innovations will simply be stolen by bigger foreign rivals.

Small businesses that sell into Canada or Mexico regularly run up against very low “de minimis” tax- and duty-free exemptions. Who can forget President Trump’s hilarious 2018 account of how Canadians routinely have to scuff up their shoes purchased in the U.S. to get them back over the border duty-free? The USMCA roughly doubles these limits, providing entrepreneurs with greater pricing power when selling to our northern and southern neighbors.

Dairy farmers, which have faced numerous economic pressures in recent years, are finally allowed to sell their products into Canada’s Soviet-style supply-management regime under the USMCA.

To get the word out about these opportunities to expand their customer base, the USMCA establishes a committee to educate entrepreneurs. God knows the mainstream media, which is obsessed with impeachment and has blinders on about important issues affecting ordinary Americans, won’t do much to get the word out.

Yet just because the media ignores President Trump’s impressive victory doesn’t mean that voters will. The USMCA is exactly the type of bipartisan leadership that Americans have been demanding for so long. Its echo will reverberate through and beyond Election Day later this year. 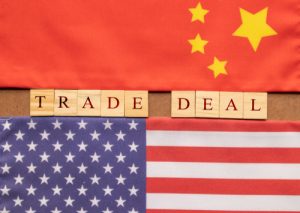 The trade deal comes on the heels of Congressional approval of the USMCA, which is the largest and most consequential…