Array
Op-EdAppeared in Array on January 15, 2020By Alfredo Ortiz 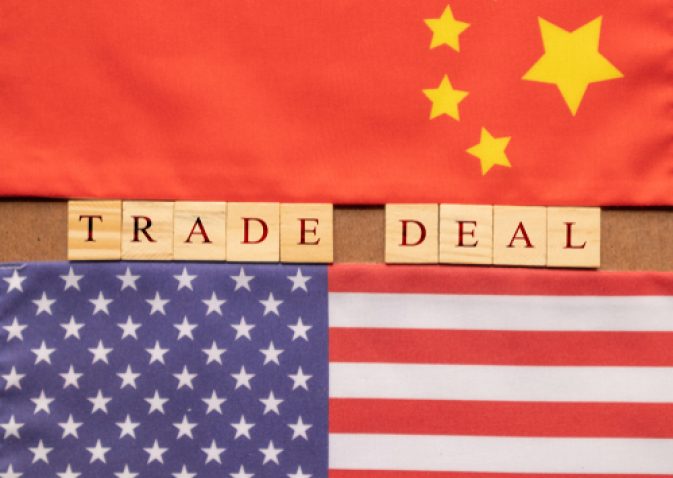 The trade deal comes on the heels of Congressional approval of the USMCA, which is the largest and most consequential trade deal in history, as well as recent beneficial trade pacts with Korea and Japan.

Thanks to Trump’s efforts, American manufacturers, farmers, and small businesses enjoy a more level playing field with their foreign competitors. And when the game isn’t rigged, no nation can match American business ingenuity and work ethic.

The phase one trade deal with China is arguably Trump’s most impressive trade victory to date. Skeptics and naysayers, including those from within his own party, said that such a deal would never get done. Unlike typical politicians, Trump understands that Americans are willing to endure some short-term tariff pain for the long-term gain of expanded markets for their products.

And based on today’s phase one accord, these gains are significant. The agreement requires China to increase purchases of U.S. goods, services, and agricultural products, eliminate the forced technology transfer of American intellectual property, and end longstanding currency manipulation. The deal also grants American firms access to China’s financial sector and brings the two nations together twice a year to address trade and economic issues — a promising diplomatic development.

China has agreed to increase U.S. imports by at least $200 billion over the next two years, more than a 50 percent increase over its usual annual level. Specifically, it will purchase about $80 billion worth of manufactured products, $53 billion of energy, $35 billion of services, and $32 billion of agricultural products. This dramatic increase of U.S. goods and services will significantly reduce the roughly $300 billion annual trade gap between the two nations.

This commitment nearly doubles what China purchases from U.S. farmers each year. “I’d suggest the farmers have to go and immediately buy more land and get bigger tractors,” said President Trump when announcing the deal. China also promises to reduce non-tariff barriers which can prevent American foodstuffs from reaching the Chinese market before they spoil.

The trade accord finally puts an end to Chinese intellectual property theft and forced technology transfers. It addresses U.S. concerns about the Chinese stealing of trade secrets, pharmaceutical-related intellectual property, and trademarks. It also beefs up enforcement against Chinese counterfeit and pirated goods.

In return, the U.S. has halved its existing tariffs on Chinese goods to 7.5 percent and forgone the implementation of promised new tariffs. This will benefit consumers and small businesses through less expensive products and inputs.

I’m already hearing from Job Creators Network members about how the deal is benefitting their bottom lines. Guy Chemical, a Pennsylvania manufacturing company that provides good jobs in the industrial heartland, has seen the duties it pays on imported Chinese silicone fall dramatically as a result of the phase one agreement. These savings give it more room to expand, hire, and raise wages. I expect to hear countless stories from small businesses in the months ahead about their increased exports to China.

President Trump’s recent trade victories with China, Mexico, Canada, Korea, and Japan have opened up vast new markets for ordinary American businesses. There’s more to come with a forthcoming deal with Britain after Brexit. By creating more opportunities for American businesses to sell their products, President Trump is reorienting the U.S. to its rightful position as the dominant producer of global goods and services. This development will boost economic opportunities and standards of living for all Americans. 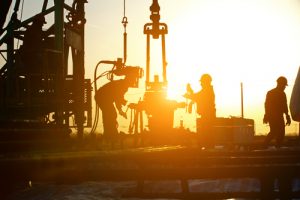 Iran conflict and its aftermath — What a difference energy independence makes

One U.S. attribute that distinguishes the current Middle East conflict from past ones is the country’s energy independence. Last September,…