Iran conflict and its aftermath — What a difference energy independence makes

Array
Op-EdAppeared in Array on January 12, 2020By Alfredo Ortiz 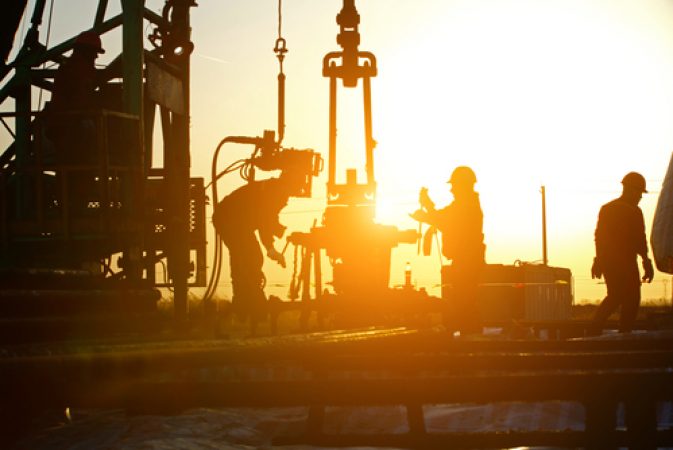 One U.S. attribute that distinguishes the current Middle East conflict from past ones is the country’s energy independence. Last September, U.S. petroleum product exports exceeded imports for the first time in recorded history. The Energy Information Agency expects net exports of total crude oil and petroleum to average 570,000 barrels per day in 2020.  Energy independence means that the U.S. has no vital economic interests in the Middle East — a marked change from past conflicts where the country was dependent on a steady flow of Mideast oil to lubricate the domestic economy. This energy security gives the Trump administration more leeway in its foreign policy approach. “We are independent, and we do not need Middle East oil,” said President Trump in remarks to the nation on Wednesday.

Consider: In the aftermath of the U.S. killing of Iranian General Qassem Soleimani, the price of oil has only increased by a few percent. Contrast this to past conflicts such as the Iraq wars and the Arab oil embargo of 1973, when the oil price skyrocketed. Turmoil in the Middle East no longer threatens the U.S. energy supply. The U.S. now produces and consumes about 20 million barrels of petroleum products a day. Crude oil production has more than doubled over the last decade as the American fracking revolution and good government policy have combined to create countless gushers. The U.S. is now the world’s biggest oil producer. Net petroleum imports have fallen from 10 million barrels a day in 2010 — about 50 percent of consumption — to zero.

Oil independence was a fantasy as recently as a decade ago, when the experts were warning of “peak oil.” In 2011, former President Barack Obama said, “The United States of America cannot afford to bet our long-term prosperity, our long-term security, on a resource [oil] that will eventually run out.” The biggest benefits of energy independence, however, are economic. The U.S. energy production bonanza is responsible for significantly reducing energy prices, with the price of oil falling by about one third over the last decade, adjusted for inflation. At the most basic level, lower energy prices mean better economic prospects for ordinary Americans and small businesses.

Lower oil prices cause lower gas prices, which put more money in the pockets of families and consumers. According to economist Stephen Moore, a Job Creators Network board member, every one-cent drop in gas prices puts more than $1 billion a year into the hands of Americans. With gas prices down around $1 to $1.50 since the fracking revolution, Americans have enjoyed the equivalent of a $100 to $150 billion a year economic stimulus.

Americans also benefit from lower energy costs beyond just the price of gas. Economists suggest that for energy to be considered “affordable,” it must cost less than six percent of household income. Lower energy costs mean less “energy poverty” for Americans on fixed incomes. Contrast this energy wealth to the situation in other industrialized nations such as Great Britain, where thousands of pensioners die each winter because they cannot afford to adequately heat their homes. Oil is an input cost on all goods, whether it is used directly in the production process as in the case of plastics or indirectly through transport costs such as with Florida oranges. Lower costs of basic goods help keep inflation low which disproportionately benefits price-sensitive shoppers.

Lower energy costs are a major boon for small businesses, which use far more energy than ordinary families. High energy costs act as a tax on operations, reducing the available income to hire, raise wages, and expand. Especially for energy-intensive businesses such as manufacturers, low U.S. energy prices offer a competitive advantage over foreign competitors. Unfortunately, Democratic presidential candidates want to raise the cost of energy for ordinary Americans and small businesses by passing new regulations and taxes on traditional uses. For instance, every candidate wants to ban or severely curtail fracking. This would return the country to a position of economic dependence on Middle Eastern nations. 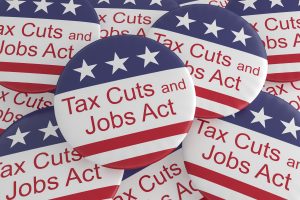 The tax-cut boom — Trump and GOP were right, Democrats and media flat out wrong

This week marks the second anniversary of President Trump‘s tax cuts, and their results are a…