Trump administration’s healthcare reforms are a victory for working Americans

Op-EdAppeared in Array on August 13, 2018By Elaine Parker 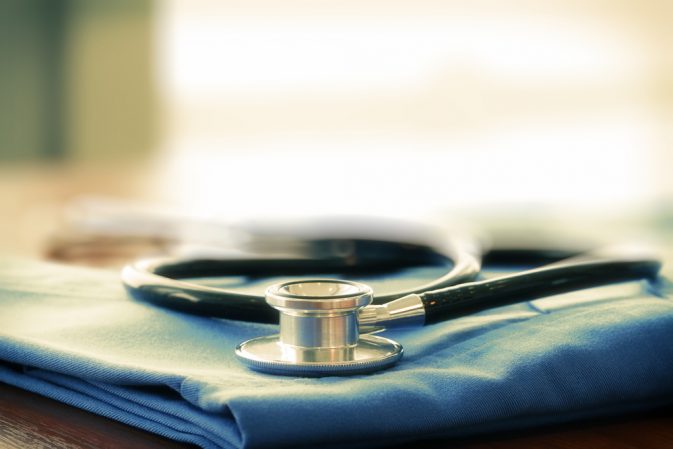 Currently, healthcare is prohibitively expensive, with the average household spending at least 7 percent of take-home pay on health insurance alone. The most recent analysis from the Kaiser Family Foundation found that average annual premiums have more than doubled for both individuals and families since 2002, far outpacing inflation. While many liberals point to the Affordable Care Act’s enrollment numbers, these gains mean little when coverage is too expensive to maintain, let alone use.

In 2014, rising prices forced more Americans to substitute their expensive complete coverage for short-term insurance. These plans were legal, and with monthly premiums averaging 75 percent less than the cheapest bronze plans on the ACA exchanges. Short-term plans played a significant role in the ACA-alternative market.

However, the exodus of healthy consumers electing for cheaper premiums led the Obama administration to cap short-term plans at a maximum of three months, forcing consumers back onto the overpriced marketplace if they wanted coverage that lasts all year.

This policy hurt the consumers who were least able to afford care in the first place. But the new rule recently announced by the Trump administration removes this 3-month ceiling, allowing consumers to choose short-term plans that last up to one year and renew them for up to three years.

Critics complain that short-term insurance does not cover every benefit required of ACA-compliant policies. But for the more than 155 million American women who aren’t using maternity benefits mandated for plans sold on the exchange, and the 270 million Americanswho did not require substance use treatment in the past year, the added expense of these required benefits may not be not worth it. With short-term plans capable of saving consumers more than $4,200 a year on premiums alone, it’s no surprise that the nonpartisan Congressional Budget Office and Joint Committee on Taxation estimate an additional 2 million Americans will take advantage of the policy change.

Earlier this summer, the Department of Labor also expanded access to association health plans for small business owners and employees. The plans allow businesses that share a “ commonality of interest” (such as a similar trade or geographic location) to pool their purchasing power in order to negotiate lower health insurance rates that have historically only been available to larger corporations.

For the 58 million Americans employed by small businesses, AHP expansion is a huge victory. Nationally, rising premium costs have eroded wage gains as employers ask their workers to split the cost of their increasing health insurance tab. Today, the average worker pays almost $1,400 more per year for employer-sponsored health insurance than he did five years ago. That increase negates almost all wage gains since December 2008.

By allowing small business owners — and thus, their employees — to pay less for the same coverage, AHPs both level the playing field between small businesses and large corporations, and allow workers to take better advantage of recent raises and tax cuts. The CBO conservatively estimates that four million people will turn to these association arrangements for their healthcare coverage. And yet because AHPs — like short-term plans — threaten ACA plans by offering consumers an affordability lifeline, opponents are railing against them.

Their opposition to more healthcare choices at lower prices defies logic. Short-term health plans will save consumers money because they don’t require the expensive components of ACA-style care. AHPs will save consumers money because they will allow them to band together to negotiate lower rates. Americans looking for long overdue healthcare cost relief must speak out in favor of these new plans with their voices and their wallets. 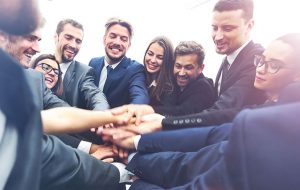