Op-EdAppeared in Array on August 8, 2018By Alfredo Ortiz and Lisa Nelson 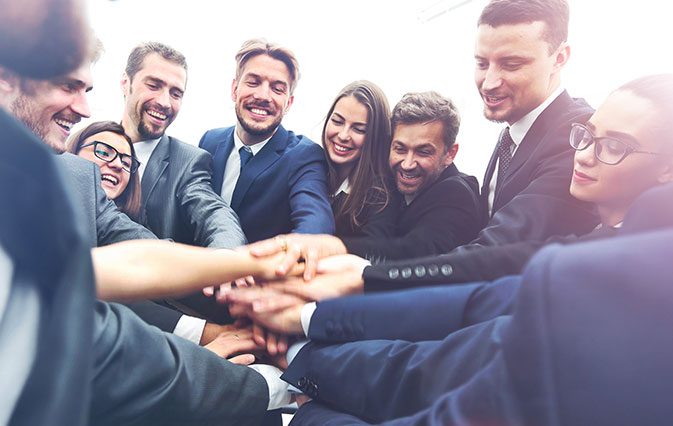 On Friday (Aug. 3), the Bureau of Labor Statistics announced the unemployment rate fell to 3.9 percent, hovering near a generational low. Minority unemployment is at a record low, and wages are growing at their fastest pace in a decade.

This news followed last week’s announcement by the Bureau of Economic Analysis that second-quarter growth rose by 4.1 percent. This puts the economy on pace to grow by 3 percent or more this year, a threshold which many economic experts said couldn’t be achieved.

The state of Louisiana and the New Orleans metro area, where the American Legislative Exchange Council is hosting its annual meeting this week, is also booming. The unemployment rate here is hovering just above 4 percent.

In this economic climate, major employers are choosing to expand in New Orleans. This development will create thousands of good manufacturing jobs, allowing ordinary residents to raise their living standards.

Louisianians – and all Americans–should not take this roaring economy for granted. It is the result of good public policy, like the kind advocated by the Job Creators Network and ALEC, that let ordinary residents and small businesses keep more of their hard-earned money.

Exhibit A is the recent federal tax cuts. These are putting more money in families’ pockets with provisions such as doubling the standard deduction, doubling the child tax credit (and making the first $1,400 refundable), and slashing tax rates. In a new analysis, the Tax Foundation expects more than 16,000 full-time jobs will be created in Louisiana over the next 10 years because of these tax cuts.

These businesses include Louisiana’s Spillway Sportsmen, Stine Home & Yard, and Canal Coffee Shops, which are using their tax cut savings to expand and raise pay. Most small businesses call this new tax cut a “game changer,” according to a national small business survey conducted by Bank of America. Multiply this kind of long overdue relief across the 30 million small businesses in the country and it’s easy to understand what’s driving this hot economy.

New Orleans Rep. Cedric Richmond voted against these tax cuts. If he and his colleagues succeed in repealing them, the associated small business and family tax cut savings would disappear. 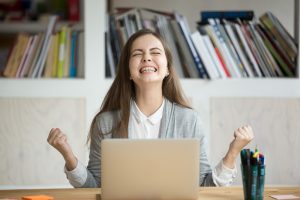 President Reagan once said, “The best social program is a job.” Today, thanks in part to the policies of