Op-EdAppeared in Array on June 19, 2018By Elaine Parker 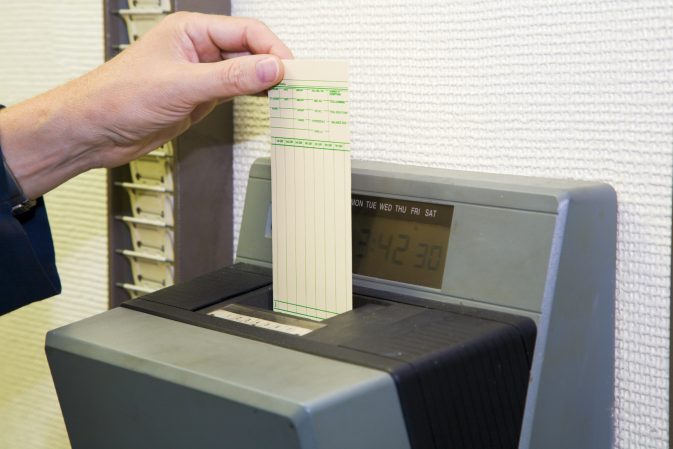 A worker is punching his time card with the automatic clock

At 3.8 percent, the unemployment rate hasn’t been lower than it is today since young men were drafted to fight in the Vietnam War. Available jobs outnumber the jobless for the first time on record.

There are 6.7 million unfilled jobs and there are 6.1 million Americans who are unemployed, according to recently released data from the Bureau of Labor Statistics. During the Great Recession, there were 6.6 unemployed people for every available job; today that ratio has broken the 1:1 threshold.

This is a good problem to have, as it demonstrates the strength of the economy and labor market. But it is still a problem.

According to numerous surveys, businesses now list access to qualified workers as a top concern. Lack of qualified workers artificially reduces economic growth because businesses are forced to, for example, close early, understaff shifts, or limit expansion. Thus a major public policy hurdle is how to match the unemployed and those who have dropped out of the labor force altogether with these available jobs. This hurdle needs to be overcome if the country wants to get back to sustained 3 percent economic growth.

The fact that roughly half of the 6.7 million available jobs pay around $50,000 or more a year, according to Labor department data, should make this challenge easier. These are attractive, middle-class jobs that can provide for the needs of a family. Even better, most only require a high-school education and some training, not a four-year college degree. They’re the type of jobs that allow Americans, regardless of personal circumstance or hardship, to pursue the American Dream.

To fill these jobs, policymakers and those on the labor market sidelines must engage in a fight for $50 — as in a fight for $50,000 a year jobs. That means prioritizing learning basic trades or partaking in one of the many workforce training programs offered by the government. What it does not mean is taking out tens of thousands of dollars of loans to get a Bachelor of Arts degree.

The fight for $50 isn’t just for the jobless. It’s also for those who are under-employed or want to make a better life for themselves and their families. According to the BLS, there are 4.9 million Americans working part-time who want full-time work; another 1.5 million are only marginally attached to the labor force.

Millions of un- and under-employed Americans fighting for these available $50,000-a-year jobs have the potential to raise national median wages significantly. While wage growth has ticked up over the last couple of years, it remains slower than previous economic expansions. Broadly increasing skills and employment value would spur it forward.

One of the worst policy proposals to advance the fight for $50 is to have the government raise the minimum wage. Entry-level jobs train much of the country’s workforce, teaching them hard and soft skills that allow them to become more employable and land higher-paying jobs. These jobs are a vital component of the fight for $50 and shouldn’t be threatened by wage mandates.

Consider, for example, the University of Washington’s blockbuster, government-funded study from last year, which concluded that Seattle’s $15 minimum wage reduced jobs, hours, and even employee earnings by making it more expensive to hire. Those affected saw their training opportunities, wages, and prospects decline as a result.

More available jobs than people looking for work illuminates the strength of today’s labor market and the economy overall. But it also exposes a challenge and opportunity to achieve higher economic and wage growth by collectively fighting for these good jobs — not to mention provide millions of ordinary Americans with higher living standards. 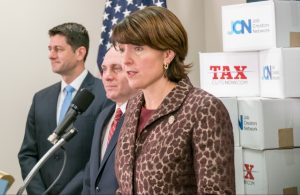 The unemployment rate is tied for its lowest level in 50 years. Wages are growing at their