Op-EdAppeared in Array on June 14, 2019By Dr. Tom Price and Alfredo Ortiz 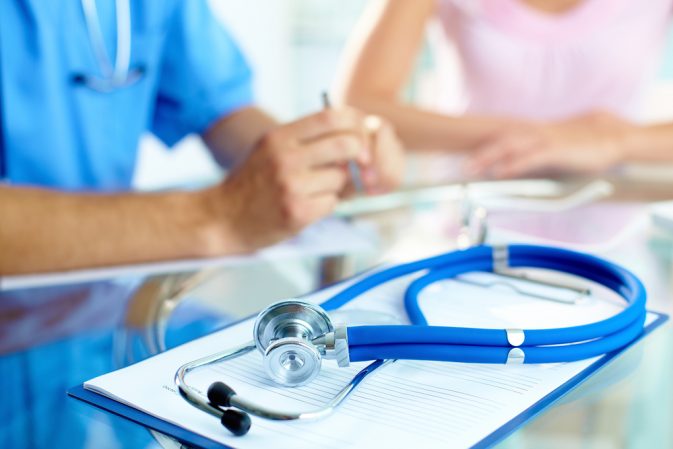 During the Obamacare fight 10 years ago, many conservatives argued that the health reform was simply a way station on the road to socialized health care. We were derided as conspiracy theorists.

With single-payer health care legislation now a mainstream Democratic policy, our warning has been vindicated. Vermont Sen. Bernie Sanders’ “Medicare for All” bill would ban private insurance and is co-sponsored by several Democratic presidential primary candidates. Some, such as California Sen. Kamala Harris, have gone on record saying they intend to fully nationalize health insurance and make private options illegal.

Though proven correct, conservatives’ Obamacare prophecy did nothing to help stop the legislation’s passage. In fact, to the extent that this argument distracted from the many good arguments against Obamacare itself, this position cleared the runway for it to land.

Now, Republicans and conservatives risk making the same mistake by expending their resources fighting against single-payer proposals like that of Sanders’ that have no chance of passing Congress in the foreseeable future. A recent poll found that just one in 10 Americans want health care reform that eliminates private insurance. Recognizing the political futility of single-payer, even most Democratic legislators haven’t signed on.

But by wasting their intellectual and communications capital arguing against the radical and unpopular single-payer proposal, Democrats clear the field for the public to coalesce around the seemingly moderate, yet still wrongheaded, “public option,” which allows consumers to buy in to Medicare. This health care plan is supported by presidential candidates such as Joe Biden, Pete Buttigieg, and Beto O’Rourke.

This political strategy is effective and oft-used by Democrats. The playbook goes like this: Throw out a radical and unpopular plan that sucks up the airwaves while quietly working to coalesce support for a less socialist — yet still destructive — public policy. As any football coach will tell you, the best way to move the ball a few yards forward is by sending a bunch of receivers (and therefore defenders) downfield.

Conservatives should simultaneously make the case for a free market health care alternative that highlights how deregulation will increase choices and bring down costs. For instance, allowing plans that don’t require Obamacare’s “essential health care benefits,” which (like maternity care and rehab) are not essential to many consumers, would allow costs to plummet.

Unfortunately, conservatives are often conservative in the worst sense of the word. Instead of offering smart conservative policy solutions, they merely want to “conserve” the status quo. We might be able to hold the line for a while with this approach, but it’s only a matter of time before opponents break through. You can’t win only playing defense.

This is the fundamental reason why the left has been so successful in recent history. They put out outrageous and aspirational – if deluded — policy proposals, which allow them to pass what seem in comparison like centrist compromises. Conservatives primarily try to — in the words of Bill Buckley — “stand athwart history yelling stop.” This approach doesn’t excite anyone to your side and overlooks how existing policy — like today’s health care system — is in need of reform.

If conservatives continue to direct their cannon fodder on fighting single-payer, the country will end up with a destructive public option. Conservatives must learn the lessons of the Obamacare loss (and countless others like it) and shift their resources away from the single-payer straw man and toward the real health care battlefield: the misguided public option. 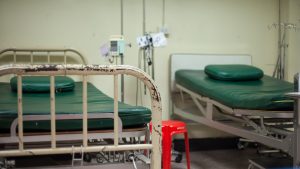