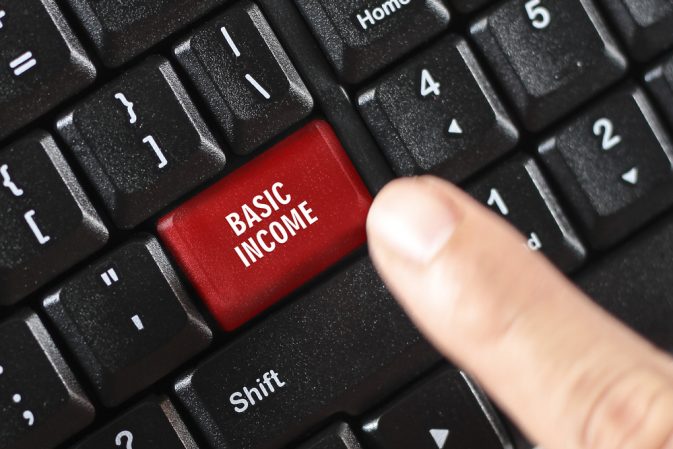 What if we could solve poverty by just giving people money? It sounds too good to be true, which it is. But that hasn’t stopped a growing number of people from advocating for “Universal Basic Income,” or UBI.

UBI proposals come in different shapes and sizes, but the central idea revolves around guaranteeing everyone — regardless of income or employment status — a certain minimum amount of money, usually doled out in monthly installments, and with little restrictions.

Democrats have been flirting with the idea for a while. In her 2017 book “What Happened,” Hillary Clinton admits her campaign considered including the idea on the platform and she regrets not making UBI a bigger focus in 2016. Her comrades likely took that warning to heart, as 2020 contenders Kamala Harris and Cory Booker have both proposed “basic income” plans. Fringe candidate Andrew Yang is staking his longshot campaign on the policy. Even Pete Buttigieg has praised the idea.

But some locales are unwilling to wait for UBI to be judged by a national audience. Take Stockton as one example. The California city is currently engaged in a small-scale UBI pilot program where 130 residents are receiving $500 a month over an 18-month period. In order to be eligible for the pilot program, residents must be at least 18 years old and live in an area where the median income is no higher than $46,033. The money behind this pilot program is coming entirely from private individuals and the Economic Security Project, based out of Silicon Valley.

In addition to Stockton, San Francisco has expressed interest in UBI — and Newark already plans to launch its own pilot program.

UBI has been tested elsewhere — and we should pay attention to the results of those experiments.

In Canada, Ontario had a UBI pilot program in 2017, but decided to abruptly end the experiment — two years ahead of schedule. A Canadian official commented that the UBI program was expensive and pointed out that it was “certainly not going to be sustainable.”

Finland is yet another example. In 2017, Finland randomly selected 2,000 unemployed Finns who would receive a monthly check of 560 euros. The program, which was meant to boost the economy, was scheduled to last three years. But after just one, the government decided not to extend it.

Earlier this year, the first results started coming in; they showed that the participants were happy, but the effect on employment was negligible because participants reported being hesitant to take on full-time employment as they would fall below the income threshold and lose the benefit.

If Finland were to extend this program nationwide, an analysis from the Organisation for Economic Cooperation and Development estimates that the country’s income tax would need to rise by nearly 30 percent. Since Finland’s income tax rate currently maxes out at 50 percent, a substantial increase would almost certainly be untenable.

Understandably, not everyone is throwing their support behind the UBI proposal. In February, billionaire businessman and philanthropist Bill Gates, who supports a number of big government policies, was asked about UBI. He said, “We still need people to work to produce the goods and services of society. We are not rich enough to give up work incentives.”

He’s right, and Stockton needs to heed these warnings, as does the rest of America.

As Americans, we have the unique opportunity to chase the American Dream and achieve a level of success unheard of in much of the world. A strong work incentive has been the key ingredient in creating this environment. Are we really willing to risk our prosperity for a policy that is proven to fail? 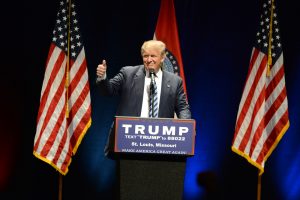 Contrary to Democrat Talking Point, The Economy is Working for Everyone