Op-EdAppeared in Array on October 16, 2018By Alfredo Ortiz 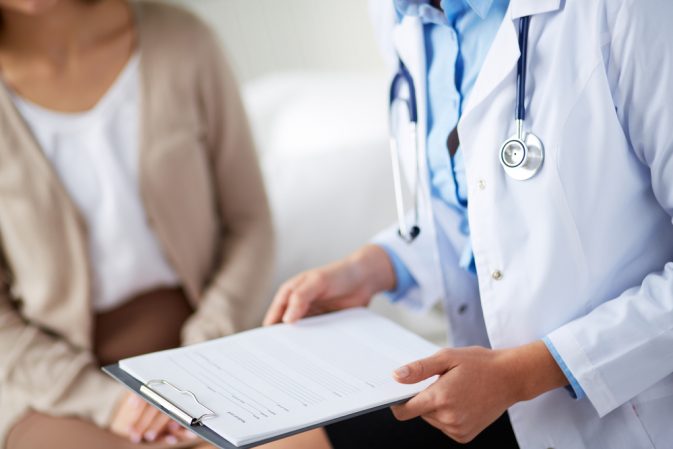 This month, expanded short-term health plans, which are free from many Obamacare requirements and up to 80 percent cheaper, went on sale. Cue the outrage from Democrats, who last week introduced a Senate resolution to outlaw them. The measure failed on party lines, yet every Democratic senator voted to forbid beleaguered American health care consumers from accessing them.

Why do Democrats want to outlaw one of the only affordable health care coverage options available to prime-age, middle-class Americans who aren’t covered through their jobs?

Ostensibly because they think that American consumers are too stupid to understand that these plans don’t feature all the bells and whistles of Obamacare plans. “By giving the green light to junk plans,” said Sen. Ron Wyden (D-Ore.), “Trump and his administration are once again siding with fraudsters, unscrupulous brokers and insurance companies over unsuspecting Americans that simply want affordable health care.”

The plans are hardly junk. While they aren’t required to cover pre-existing conditions or other Obamacare-deemed essential health benefits like obesity screening and drug rehab, they cover the meat-and-potatoes health needs of most Americans. If they were really “junk,” as Democratic talking points claim, there would be no market for them. Recognizing their promise, President Trump expanded them from a maximum of three months’ duration under Obamacare to three years (renewing annually) in an executive order last year.

These plans provide a much-needed escape hatch for the roughly 7 million unsubsidized policyholders on the individual health care market, where premium costs doubled between 2013 and 2017. Along with recently expanded association health plans, which allow small businesses, including sole proprietorships, to band together to negotiate lower health care rates, short-term plans will also provide affordable options for the countless would-be entrepreneurs stuck in dead-end jobs purely for the health care coverage.

Consider that enrollment in unsubsidized individual market plans fell by 20 percent nationally in 2017, with six states seeing drops of more than 40 percent. The Congressional Budget Office estimates that these plans will provide health care relief to 2 million Americans. But this estimate seems conservative when you consider that 4 million Americans were willing to pay an average fine of $750 in the 2017 tax filing season, and 11 million more claimed an exemption, to go without insurance entirely.

Of course the real — if less-stated — reason why Democrats are opposed to short-term health plans is because they provide options for comparatively healthy and wealthy people who are needed to prop up the remaining Obamacare vestige. Yet even with President Trump’s new insurance options and elimination of the individual mandate to purchase health insurance, the Centers for Medicare and Medicaid Services announced last week that the average premium for Obamacare plans on the federal exchange will drop by 1.5 percent in 2019. This marks the only average premium decline since Obamacare took effect in 2014.

In this sense, the fight over short-term health plans is a proxy battle for a broader war over health care between the two parties. Whereas Republicans want more choice and market-driven solutions, Democrats want a one-sized-fits-all government-dictated regime that either doubles down on Obamacare or scraps it in favor of Medicare for all, which would outlaw private health care options entirely and threaten the existing Medicare system into which seniors have paid their whole lives.

“No institution may be a participating provider unless it is a public or not-for-profit institution,” says the Medicare for All Act, which is co-sponsored by roughly two-thirds of Democrats in the House of Representatives. Democrats’ new slogan for this proposal should be ‘If you like your plan, don’t worry because we plan to take it away.”

Democrats are betting that voters will favor their health care agenda. Nearly half of all Democratic campaign ads this election season focus on health care. This is a dangerous strategy when — for the first time in nearly a decade — ordinary Americans are able to access affordable plans. But Democrats must rely on these emerging health care solutions to fail in order to necessitate their Medicare for all government takeover. Perhaps that’s the ultimate reason they’re so opposed to expanded short-term health plans. 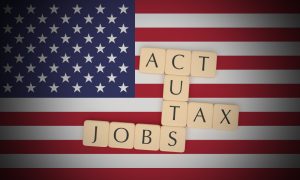 According to recent polling data from the Job Creators Network and ScottRasmussen.com, Americans are misinformed about the…