Making Money Is a Patriotic Act

Array
Op-EdAppeared in Array on August 14, 2019By Bernie Marcus and John Catsimatidis 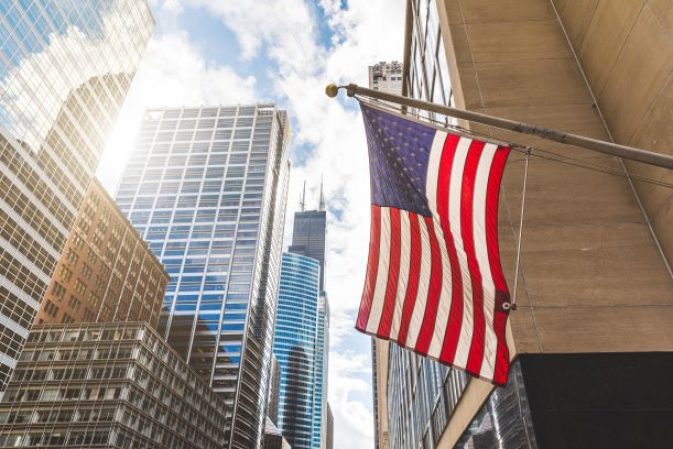 The two of us are quite rich. We have earned more money than we could have imagined and more than we can spend on ourselves, our children and grandchildren. These days getting rich off a profitable business is regarded as almost sinister. But we have nothing to apologize for, and we don’t think the government should have more of our profits.

We believe in a well-funded government, and we understand it is our duty to pay our fair share of taxes. And we do. Some of our financially successful colleagues call themselves “patriotic millionaires” and wish to pay more taxes to the government. We tip our hats to them and hope they write big checks to the Treasury, which accepts voluntary donations.

Yet we oppose higher taxes on “the rich,” for two practical reasons. First, the evidence is clear that higher tax rates would hurt the global competitiveness of the American economy, and thus hurt all Americans. One of us lives in Florida, where there is no state income tax; the other in New York City, with the highest income taxes in the country. The Empire State is struggling compared with other states; the Sunshine State is booming.

More important, we know we can spend our dollars more wisely, and in ways that benefit our communities and our country, than politicians can.

The businesses we created have employed hundreds of thousands of Americans. Two of the firms we own we purchased in bankruptcy court, saving more than 5,000 jobs. Our companies have paid tens of billions of dollars in wages and contributed hundreds of billions to U.S. gross domestic product. They also made the tens of millions of Americans who use our products and services better off. The Home Depot lowered hardware prices across the country. Customers chose us because we offered what they wanted at a price they were willing to pay. That’s the win-win miracle of the free market.

We continually plow most of our earnings back into the enterprises and charities we support, built, own or operate. Our businesses in particular are our legacies, and our greatest passion is to ensure that they keep growing and innovating for decades beyond our lifetimes. Every additional dollar the government takes from us is a dollar less for this critical process of expanding America’s wealth and job-creating businesses.

We also have given more than $2 billion to charity—causes ranging from the American Cancer Society to the Salvation Army, from museums and operas to veterans programs, homeless assistance and private schools in inner cities for at-risk kids.

When we look at the way government spends its money, we are frustrated by the waste and the ineffectiveness of so many of its programs, however well-intentioned. The projects we fund of our own accord deliver real bang for the buck. The schools to which we donate teach kids better than many rural and inner-city government-run ones do. Our enterprises better promote values associated with virtue and success, and they are helping cure terrible and painful diseases from cancer to multiple sclerosis.

We are forever grateful to live in a nation that promotes free enterprise, which enabled us to achieve our dreams. Both of us are sons of immigrants who came to these shores with almost nothing. No one would ever say we grew up privileged—and that is true of most other highly successful business owners we know. We made it the old-fashioned way: We had bold plans, we took big risks, and we built and invested in highly successful made-in-America businesses.

Our greatest hope for our country is that others have the opportunities we had. We are profoundly troubled by the obstacles that many millions of young Americans face today—poor schools, drugs, single parent homes, discrimination, broken and dangerous communities.

Our patriotism is measured not in how much we pay in taxes—which is a lot—but in the businesses and the wealth and the jobs we create. We wish Washington would focus on advancing policies that will allow millions of others to experience the American Dream—as we have.

Mr. Marcus is chairman of the Marcus Foundation and the Job Creators Network and retired co-founder of The Home Depot. Mr. Catsimatidis is honorary chairman of the Committee to Unleash Prosperity and owner of Red Apple Group. 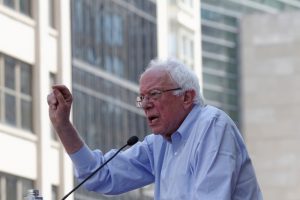 In the Trump economy small businesses are thriving — So why are Dems working to undermine it?