Op-EdAppeared in Array on July 17, 2019By Elaine Parker 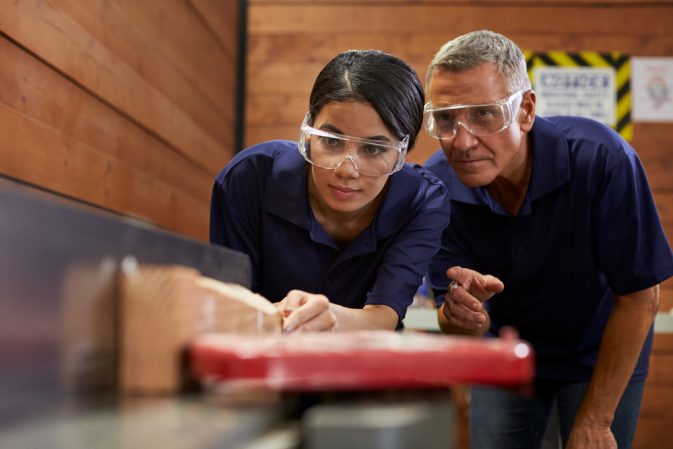 Over the last three decades, college tuition at traditional four-year institutions has risen by over 200 percent and the ballooning price tags are not showing any signs of slowing down. As a result, a whole generation of young adults is being crushed under an avalanche of student debt. Collectively, American college graduates owe roughly $1.4 trillion in loans.

But what’s to blame for this mess in higher education? Well the short answer is government.

Over the last several decades, the federal government has increasingly become intertwined in the university system—helping cover the bill for many who want to earn a four-year degree. In fact, 2010 legislation transferred all government-backed student loans to the U.S. Department of Education—a task previously performed by private banking institutions.

While intentions behind making it possible for more students to attend a traditional four-year university are admirable, those actions are what cause tuition costs to artificially skyrocket. Because when colleges know potential students have an essentially bottomless bank account via the U.S. government, why not increase the price?

Besides being strapped with tens of thousands of dollars in debt shortly following graduation, government promotion of four-year degrees also results in systematic labor market issues. While there may be an abundance of twenty-somethings armed with liberal arts degrees that can quote Jane Austen or Thomas Hobbes, fewer young Americans are equipped with the skills taught at vocational or trade schools.

These less time consuming and more affordable paths of post-high school education impart the expertise required for professions like nurses, electricians or mechanics; all careers that are necessary for a modern community to operate and often accompany hefty salaries of $50,000 or more. In fact, new Job Creators Network/Scott Rasmussen Weekly Pulse polling released Wednesday reveals nearly two-thirds of Americans believe a better trade school or apprentice system is the best way to lift people out of poverty.

This government induced circumstance has created a so-called skills gap—an environment in which job candidates are not equipped with the necessary skills to fill open positions. In fact, there are currently more than seven million employment opportunities waiting to be filled in the U.S.

The problem is also being exacerbated by the growing popularity of unreasonable minimum wage hikes. Policies like a $15 minimum wage price younger, less experienced Americans out of the labor market—making it very challenging for the group to gain the job experience required to move up the career ladder.

Luckily, these problems are being addressed or bridled.

Last year, the Trump administration launched a workforce development initiative—officially titled the National Council for the American Worker. The program’s aim is to examine and propose solutions to the challenges facing the country’s labor force.

And more recently, the Pledge to America’s Workers—a campaign shepherded by Ivanka Trump—recruits employers from across the country to commit to promoting employee education and training. The goal is to retool American workers with the skills necessary to take advantage of the rapidly changing and dynamic economy. To-date, more than 280 businesses have pledged nearly 10 million job opportunities.

There is good news on the minimum wage front as well. Although the House of Representatives is scheduled to consider legislation that will nearly double the federal minimum wage to $15 an hour this week, the bill will likely be blocked by the Republican controlled Senate.

There’s no doubt the U.S. economy is strong. However, the skills gap and minimum wage hikes threaten to suppress that progress. Fortunately, those issues continue to be tackled and remain a focus of many policymakers. Time to get the engine of the American workforce firing on all cylinders. 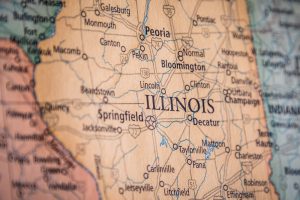 Illinois representatives can help save the rest of the country

In February, Gov. J.B. Pritzker signed a bill which will eventually raise the minimum wage in Illinois to $15 an…