Illinois representatives can help save the rest of the country

Op-EdAppeared in Array on July 16, 2019By Nicole Wolter 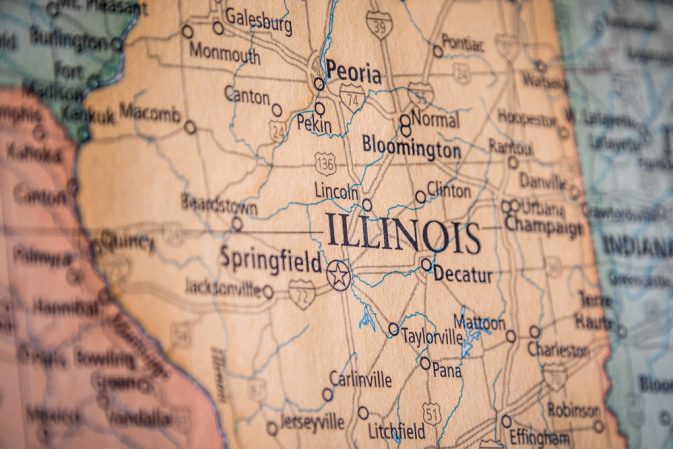 In February, Gov. J.B. Pritzker signed a bill which will eventually raise the minimum wage in Illinois to $15 an hour. Illinois is infamous for our state’s deteriorating economic condition, but this move shows that when it comes to good economic ideas, our officials are already bankrupt. Unfortunately, it looks like these ill-advised policies are about to be unleashed on a national scale.

This week, the House of Representatives is planning to consider the Raise the Wage Act, which aims to more than double the federal minimum wage to $15 an hour. While 11 Illinois congressmen have signed on to sponsor the bill, we need to urge area elected officials to not support this misguided policy.

Proponents of the bill say it will bring economic prosperity to millions of Americans. I’m sure they believe that. But as a small business owner, I have to point out the truth — this bill will bring ruin, not prosperity, to the country.

Thanks to sound economic policy — namely the Tax Cuts and Jobs Act — my manufacturing business was able to give bonuses, raises and comprehensive healthcare coverage to all our employees. We were also able to use the tax savings to purchase more equipment and hire more people.

These gains have helped my business, my employees and their families — not to mention the ripple effect it’s had on the local economy. Similar stories have played out at small businesses around the country. All because businesses have more money in their pockets.

But much of this progress can be undone if the federal government dictates a far-reaching $15 minimum wage. I already pay my employees good wages that surpass the minimum wage level being considered because of their skill and experience. The problem becomes when wages are no longer pegged to merit. In this case, that means businesses are forced to pay unskilled, less-experienced workers $15 an hour — an issue that is exacerbated for the manufacturing sector, where it’s already challenging to stay competitive in the global market.

We can see proof of the consequences by examining areas where the government has mandated businesses pay entry-level employees higher wages.

Seattle was one of the first cities to implement a $15 minimum wage. Many of the city’s restaurants were forced to adapt. Not having the money on hand to pay all employees $15 an hour and keep turning a profit, business owners were forced to pass the cost on to their customers.

Higher menu prices, service charges and fees were implemented to offset the cost. Some employers reduced the number of hours, while others reluctantly cut the number of employees. In many instances, automated ordering kiosks were also installed.

It’s evident a mandated minimum wage applied to all workers regardless of skill or experience will result in dropping business revenue, fewer employees and weaker businesses, especially small ones like mine.

Even on the global stage, a higher minimum wage makes America less competitive. In my industry, manufacturing, offshoring and moving abroad have rightly been pointed out as major issues. Thankfully, good policy over the past few years has breathed new life into America’s manufacturing sector, but that breath can be taken away by a punch to the gut.

Good policy should allow wages to grow naturally. And although Illinois has already decided to adopt a job-killing minimum wage policy, our representatives in Congress can help rescue the rest of the country from the same fate. When the Raise the Wage Act comes up for a vote, possibly this week, let’s hope they make the right choice. 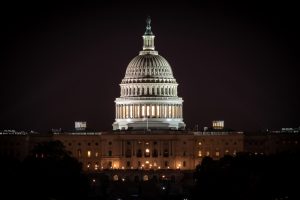 Just in time for next week’s potential House of Representatives vote on the Raise the Wage Act, which would increase…