Op-EdAppeared in Array on September 2, 2019By Alfredo Ortiz 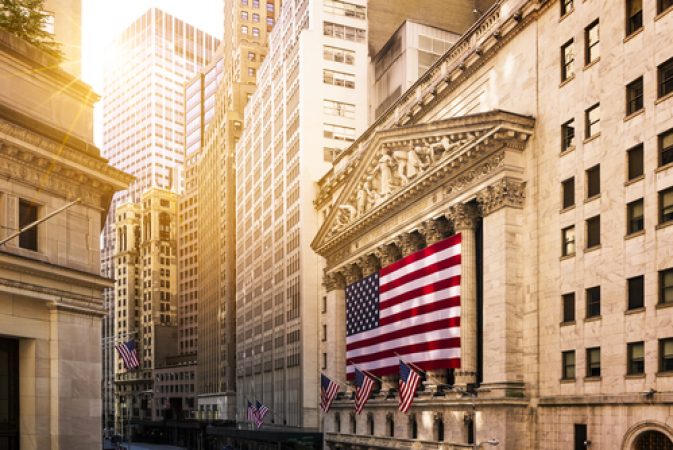 Most people view Labor Day as a celebration of the “workingman’s holiday,” a chance to acknowledge the achievements of our American workforce as well as an opportunity to enjoy a final, long summer weekend. On this Labor Day, both sides of the political aisle should be giving credit where credit is due – to the Trump administration – for reviving America’s manufacturing sectors and generating a prosperous economy in which wages are rising and unemployment rates are near all-time lows.

But we hear nothing from the left regarding America’s prosperity and a booming economy. In fact, it’s just the opposite. Many Democrats in Washington deride the president every day and hope to scare us with unfounded predictions of recession and making demands for policies and government regulations that would return us to the economic flatline of the Obama years.

The crown jewel in the Democrats’ plan for economic disaster is what’s known as the “Green New Deal” (GND). GND is nothing more than a half-baked concoction of rules and regulations that will essentially destroy our domestic energy industry, idle millions of workers, and cost taxpayers multi-trillions – all under the guise of addressing climate change. GND is the invention of Rep. Alexandria Ocasio-Cortez and supported by a rising tide of self-described socialists within the Democratic Party.

According to Ocasio-Cortez, the GND is essential to fight climate change and save the planet. Who can forget AOC’s dire prediction that we only have a dozen years before the world ends if we don’t stop global warming now? On September, 4, CNN is hosting a televised town hall on climate change in which 10 Democratic presidential candidates are scheduled to participate. Tune to watch which candidates will trip over themselves to embrace the GND as the answer.

The only realistic aspect of the GND is the calamitous effect it would have on America. The GND bans the entire fossil fuel industry, including clean burning natural gas. The plan eliminates 99 percent of cars, it eliminates air travel, and calls for an “energy efficient” remodel of many buildings. The GND is actually a master plan for social engineering – as admitted by AOC’s now former chief of staff, Saikat Chakrabarti, who foolishly explained how the true motivation behind the GND is to overhaul the “entire economy.”
“Do you guys think of it as a climate thing?” Because we really think of it as a how-do-you-change-the-entire-economy thing,” Chakrabarti stated in front of a Washington Post reporter.

GND comes complete with its own charter, a list of what government is obligated to supply every citizen, including a job for everyone who wants one, single-payer healthcare, and free housing. According to a Competitive Enterprise Institute study, the GND would cost households in five states more than $70,000 in just the first year and place roughly 90 million small business jobs in jeopardy.

Mini versions of the GND have appeared in New York and California. In California, some businesses have started charging additional service fees due to the costly environmental regulations imposed upon them. CEO magazine consistently rates California as last in the nation of states that welcome and embrace new business development.

New York’s proposed mandate of net-zero emissions by 2050 will likely require solar farms larger than the city of Buffalo. New Yorkers already pay 50 percent more for electricity than the national average. Additional taxes to subsidize government-run solar plants will only add to the citizen tax burden in the state.

President Trump is doing all he can to drive additional economic growth and revive American manufacturing. The president’s tax cuts coupled with a decisive move to roll back many job-killing regulations are an unequivocal success. As a result, many Americans are entering the labor force for the first time or re-entering the job market after years of hardship.

Labor Day should serve as a reminder of how America became a manufacturing powerhouse and the leader of the global economy. Socialist plans like the GND or mini-versions of the GND must never be implemented in the United States if we hope to strengthen the economy and generate even more prosperity for working families. 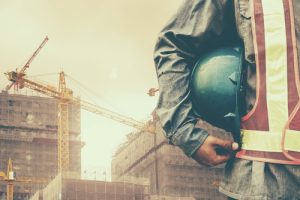 This Labor Day, Threats to the American Worker Lurk Behind Every Corner

Labor Day isn’t simply a long weekend to mark the closing days of summer. It’s a holiday intended to celebrate…