This Labor Day, Threats to the American Worker Lurk Behind Every Corner

Op-EdAppeared in Array on August 30, 2019By Elaine Parker 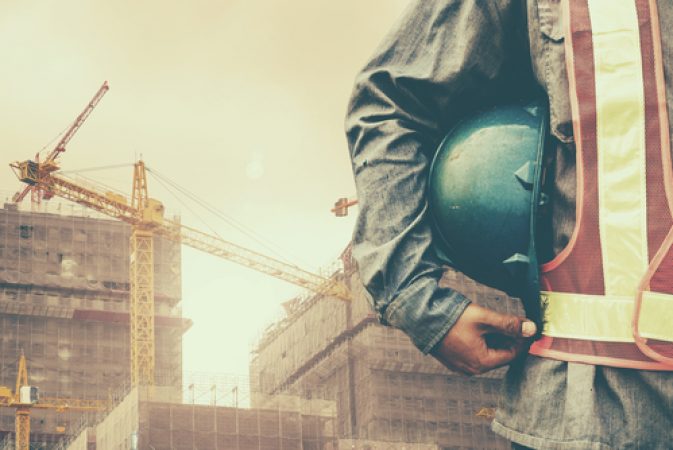 Labor Day isn’t simply a long weekend to mark the closing days of summer. It’s a holiday intended to celebrate the foundation on which this country is built: the American worker. Luckily, these building blocks have benefited from the economic upswing of the past two years.

According to the latest data from the Bureau of Labor Statistics, a record number of Americans are participating in the labor force and, better yet, they’re enjoying rising wages. New data revisions reveal wages grew by 5.6 percent in 2018 — rising quicker than we originally thought and rising 50 percent faster than under President Obama. And so far in 2019, year-over-year wage growth has surpassed 3 percent every month.

Moreover, the unemployment rate remains near a five-decade low.

Newly released Job Creators Network Foundation/ScottRasmussen.com Weekly Pulse data provides further insight. The polling reveals that the number of Americans who say businesses in their area are likely to hire employees is twice as high as those who believe businesses are likely to lay them off. This is a welcomed barometer as it shows the health of Main Street businesses are strong.

Much of the uptick can be traced back to the policies pushed and supported by the Trump administration.

The Tax Cuts and Jobs Act — legislation passed and signed into law in 2017 — has gifted millions of individuals and small businesses with financial relief. While critics of the legislation do have an outsized voice in the mainstream media, the reality couldn’t be clearer: A majority of working families have more money in their pockets and businesses are being incentivized to invest in themselves and expand. Even the New York Times was forced to publish the headline “Face It: You (Probably) Got a Tax Cut.”

Significant policy improvements have also been made on the regulatory front. While conserving reasonable rules that protect employees and the public from nefarious business practices, the Trump administration has thinned other regulations that unduly cripple job creators — especially small ones — and their employees.

More specifically, a 2017 executive order imposed a rule that two regulations be eliminated for every new one added. And even this objective was exceeded in 2018 when a ratio of four-to-one regulations were wiped from the books.

However, the white-hot labor market sparking opportunity for workers and entrepreneurs alike is being threatened. The most recent ambush is resurrected from the past. 2020 presidential candidate, Senator Bernie Sanders, recently came out in favor of returning to an Obama-era labor regulation standard that was walked back under the Trump administration.

In short, Sanders supports expanding a labor definition — known as “joint employer” — which would negatively impact U.S. franchise businesses — a stronghold of American entrepreneurialism and job creation. The policy would shift liability from franchise operators to parent companies, a move that would limit the autonomy of what are currently considered independent businesses. If imposed, the franchise business model could face the chopping block.

Other policy threats on the horizon include proposals like Medicare for All — a health care framework that will restrict consumer choice and cost taxpayers trillions of dollars — and far-out ideas like the Green New Deal that will flip the economy on its head with unthinkable regulations applied to both businesses and individuals.

It’s evident that economic dangers lurk behind every corner.

As Thomas Jefferson said, “the price of freedom is eternal vigilance.” Similarly, if we want to continue the march of progress for American workers and the economy they fuel, we should internalize a similar mantra. 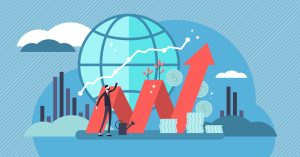