Op-EdAppeared in Array on November 11, 2021By Alfredo Ortiz 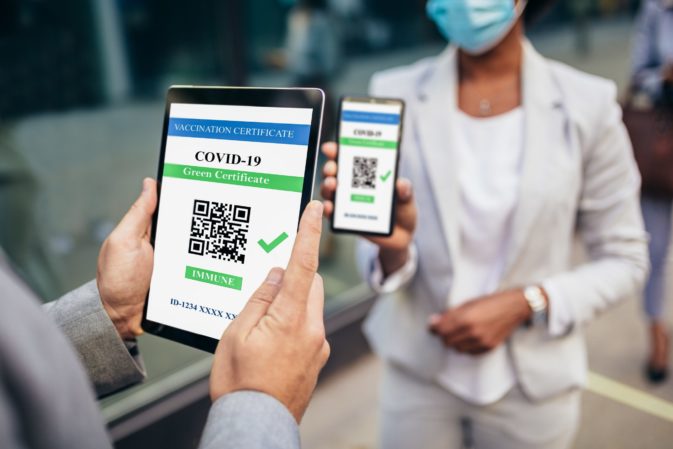 Last week, the Occupational Safety and Health Administration (OSHA) — at the direction of the White House — finalized a rule that will deputize small businesses as the government’s vaccine police. The organization I lead, the Job Creators Network (JCN), has filed a lawsuit on behalf of Main Street to block it.

Under the government edict, employers with 100 or more workers will be forced to carry out a vaccine mandate for staff, or workers will be responsible for getting a weekly coronavirus test and wearing a mask. Affected businesses will also be on the hook to cover paid time off for employees to receive the vaccine or be billed up to a nearly $14,000 noncompliance fine per violation.

Apparently, workers at companies with fewer than 100 people are immune to the virus. What other explanation could there be for such an arbitrary cutoff?

The White House’s spin team frames the action as impacting only big companies. The talking point is curious considering President Biden’s own Small Business Administration disagrees. The agency generally defines a small business as an employer with 500 or fewer workers. The vaccine mandate will therefore apply to many small businesses and the tens of millions of people they employ.

Never before has the federal government mandated vaccines for so many Americans — let alone at the order of the president — without clear support from Congress.

The White House is utilizing a regulatory loophole, known as an Emergency Temporary Standard (ETS), to sidestep the traditional rule-making process. Instances in which OSHA has successfully implemented an ETS are rare. Many have been gutted by the courts. Even by pandemic-era standards, the rule represents a stretch of executive power. OSHA does not have the authority or justification to deputize small businesses as the vaccine police.

Considering the coronavirus has been prevalent in the U.S. since March 2020, and given that cases and deaths have fallen dramatically since the Delta wave crested, the situation is neither new nor does it pose a grave danger. Approved therapeutics help reduce the severity of the virus if contracted. And rising voluntary vaccinations — combined with the rate of natural immunity — appear to be further suppressing spread.

Businesses are facing chronic labor shortages, along with 30-year high inflation. A near record 10.4 million jobs are unfilled nationwide. The vaccine commandment will shrink the pool of available job candidates even further. Select small businesses that share these concerns have joined JCN in our litigation against the Biden administration.

Among them is Lawrence Transportation, a trucking business with more than 100 workers based in Minnesota. The company is having trouble hiring enough drivers to meet demand. The owner worries the rule will compel some current employees to walk out or force the company to take action to avoid financial penalty. As a result, the staffing challenges will only compound. And finding replacements will be even more of an uphill climb.

The vaccine’s alternative — weekly testing, which amounts to a new tax on employees — creates its own hurdles. Can workers be tested on company time? How will the results be tracked? For those who get vaccinated, where does the liability fall if there is an adverse effect, the business or government? These are all questions posed by another plaintiff involved in JCN’s litigation: Guy Chemical, a chemical manufacturer located in rural Pennsylvania that employs more than 160 people.

Our litigation against the Biden administration is not intended to promote anti-vaccine sentiment. In fact, JCN encourages everyone to get pricked. But the executive branch should not stretch its authority to enlist small businesses as the vaccine police. 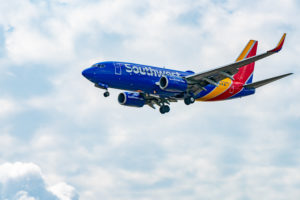 Southwest Airlines “does not condone Employees sharing their personal political opinions while on the job.” Or at least that…