Op-EdAppeared in Array on November 10, 2021By Alfredo Ortiz 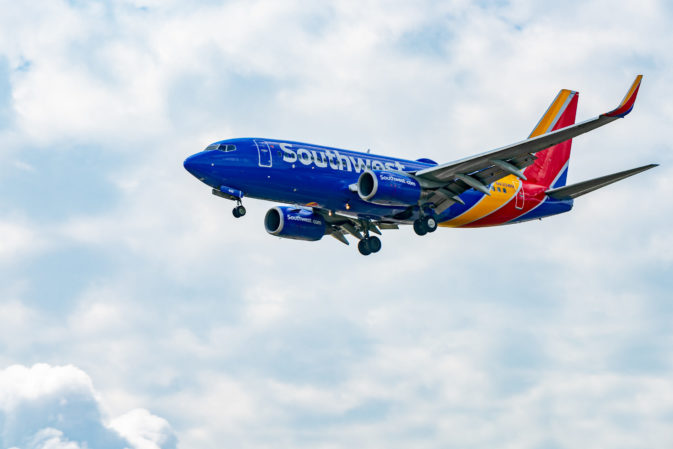 Southwest Airlines “does not condone Employees sharing their personal political opinions while on the job.” Or at least that is what the company said after a pilot allegedly used the political euphemism “Let’s Go Brandon” on a recent flight.

“Let’s Go Brandon,” a misinterpretation of the phrase “f— Joe Biden,” has become a rallying cry for Republicans who are not thrilled by the president’s performance in office. The phrase meant nothing a few weeks ago but now some on the left are taking it as a threat. The phrase has clearly become a divisive chant and Southwest announced that it would be investigating the situation. (It’s likely the pilot actually said “Let’s go Braves.”)

Either way, it’s perfectly reasonable that Southwest does not want its employees talking about divisive political issues. It’s quite likely that other companies would have responded the same way. After all, the voice of one pilot does not reflect the values of every single employee at the company.

Corporations can say that employees should do their jobs, serve their customers, and leave politics out of it — but they should also hold their CEOs to the same standard.

CEOs have taken it upon themselves to become political spokespeople for whatever liberal cause happens to be in vogue. CEOs release fomenting statements of solidarity with the Black Lives Matter movement during the protests following the death of George Floyd. They condemn entire state legislatures for passing election reform laws or abortion restrictions. They even hire political activists like Colin Kaepernick to be the spokesperson for the company.

Major League Baseball punished the entire state of Georgia by pulling the All-Star Game out of Atlanta because the state’s election laws upset commissioner Rob Manfred — who has since gone silent on the fact that the World Series is being played in Atlanta. It didn’t matter if an employee of Major League Baseball actually supported Georgia’s election laws. Manfred decided to speak for the whole league.

In response to the alleged “Let’s Go Brandon” announcement, Southwest issued a stern warning to its employees saying the “public expression of personal opinions while on duty is unacceptable.” The company stated it “does not tolerate any behavior that encourages divisiveness.”

But that’s not true.

The company has press releases about its fight against global warming. It regularly updates the public about its diversity, equity, and inclusion efforts, including its efforts to double “the percentage of racial diversity” in senior management and make investments in “minority-owned businesses.” It said the riots after Floyd’s death should be “expected.”

Go ahead and bring these topics up at your Thanksgiving table this year and let me know if those topics “encourage divisiveness.”

Companies need to decide what they want. Either everyone should get to air their political grievances at work or no one should — CEOs included.

Southwest is far from the worst offender when it comes to talking politics while silencing employees. Many CEOs take it much further and it’s often conservative employees on the receiving end of corporate censorship. But free speech policies should be the same for everyone. Employees should not be silenced when executives are bouncing between cable news shows and talking about divisive policies that have nothing to do with their business operations or protecting the jobs they provide their staff.

Corporations are failing to take their own advice. These executives should avoid mixing their business with divisive political issues and focus on serving customers in the same way they order their employees to do.

The phrase “Let’s Go Brandon” stems from frustration with the current political system. If corporations continue to hold a double standard of “free speech for me but not for thee,” they can expect more incidents like this to happen. 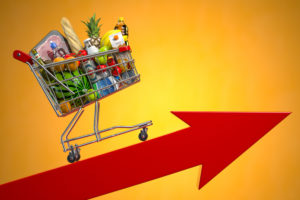 Stagflation is coming. By many metrics, it’s already here. Small businesses and ordinary Americans are paying the price. Democrats reckless spending, including…