Op-EdAppeared in Array on February 4, 2021By Alfredo Ortiz 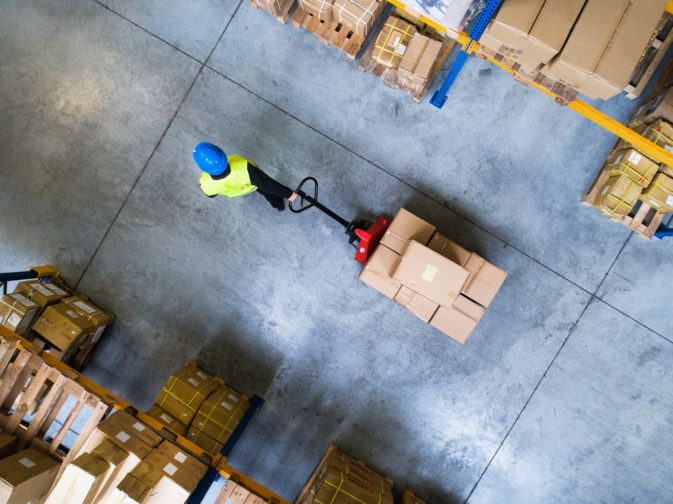 Jeff Bezos is out as Amazon CEO, retiring to pursue his activist “passions,” including climate change and the Washington Post. His replacement, Andy Jassy, will likely look to further cozy up Amazon to the political left. Jassy, the former head of Amazon Web Services, reportedly made the political decision to pull Parler’s hosting last month. His wife is a Bernie Sanders donor.

One issue where Amazon will continue its leftward push is backing a $15 minimum wage, which federal Democrats are currently trying to ram through Congress as part of their Covid-19 relief package. Amazon has been a vocal $15 minimum wage supporter since 2018, when the company raised its entry-level employees’ wages to this level.

Yet Amazon’s support for a $15 minimum wage is worth less than one-day delivery of Christmas lights in January. Amazon’s position is not high-minded and progressive, as the company and media have implied, but rather a calculated business move to maximize profits.

A $15 minimum wage would decimate Main Street small businesses that compete with Amazon. These retailers, including sporting, hardware, and dollar stores, often operate on single-digit profit margins. More than doubling their entry-level labor costs would swamp their profits and put some of them out of business. In many cases, former customers would have nowhere else to turn but The Everything Store.

The corporate graveyard is already littered with Amazon-induced casualties. To name just a few: Macy’s, Foot Locker, Toys R Us, Office Depot, RadioShack, and Barnes & Noble. (Some of these names only have one foot in the grave.) Yet Amazon’s far bigger kill list is the mom-and-pop stores that generally aren’t known beyond their loyal customers. A $15 minimum wage would only exacerbate Amazon’s destruction of ordinary small businesses.

Amazon’s business reasons for supporting a $15 minimum wage also include warding off the ire of government officials who look askance at Amazon’s business success. “We believe $15 an hour is the minimum anyone in the U.S. should be paid for an hour of labor,” wrote Carney in his letter. What a coincidence that Amazon’s ideal wage floor is the exact same as the one the political left and labor unions have been fighting for since 2012.

“We also believe it’s good for business,” said Carney. That’s great that Amazon, one of the biggest corporations on the planet, can afford to pay $15. This week, it announced a 2020 profit of $21.3 billion. But what works for it doesn’t necessarily work for the neighborhood dry cleaner or convenience store. Amazon executives and Democratic politicians should leave their gated suburban communities and tour the downtowns of American heartland cities to get a real look at the beleaguered state of small businesses and how a $15 minimum wage would affect them.

Legislators and ordinary Americans considering whether to support a $15 minimum wage should ignore Amazon’s self-interested position and judge the policy on its merits, including empirical and anecdotal evidence that clearly show it would kill small businesses and jobs.

Fortunately for us, public policy is still one thing that Amazon can’t sell. 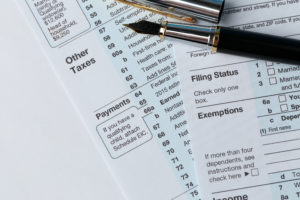 The unity narrative from President Biden did not seem to filter down to Bernie Sanders, who introduced a divisive $15…