Op-EdAppeared in Array on February 1, 2021By Alfredo Ortiz 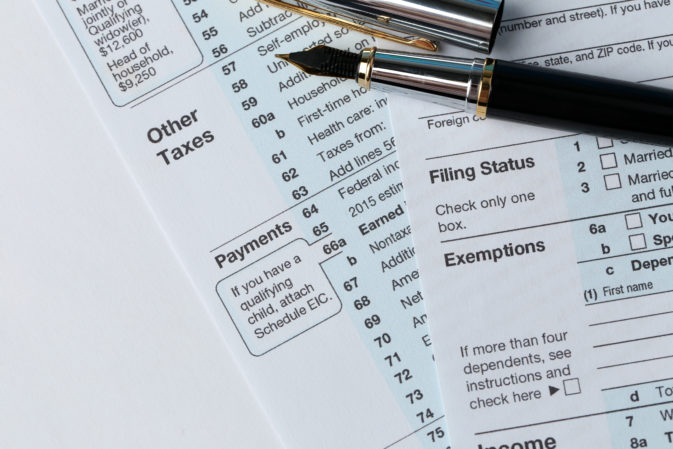 The unity narrative from President Biden did not seem to filter down to Bernie Sanders, who introduced a divisive $15 minimum wage bill in the Senate last week and promised to pass it with a simple majority if necessary. “If we cannot get enough Republicans to vote for this legislation under regular order, we cannot simply take no for an answer,” Sanders said. How about trying a unifying alternative instead?

A $15 minimum wage divides the country into winners and losers. It sets white suburban teens, who tend to keep their jobs, against disadvantaged minorities, who often lose employment opportunities. It sets corporations like Amazon, which would benefit from a wage hike to the extent it hurts competitors, against small businesses whose narrow profit margins would come under further pressure. It rewards unions for the tens of millions of dollars they have spent on this issue and on Democratic political campaigns at the expense of employers.

In 2019, the Congressional Budget Office projected that a $15 minimum wage would cost 1.3 million jobs and reduce average incomes, with women, workers without a high school degree, and part-time employees bearing the brunt of the job loss. Using the same methodology as the CBO, economists David Macpherson and William Even recently estimated that such a wage hike would destroy more than two million jobs in the Main Street economy.

The consequences of dramatic minimum wage increases on small businesses and vulnerable workers have been well-covered and hardly bear repeating. What has barely been mentioned is an alternative to minimum wage increases that delivers all the gain without the pain. It is called the earned income tax credit. It is one of the most effective social assistance programs in the country and one of the few to enjoy widespread bipartisan support.

At a certain income level, depending on family makeup, the wage subsidy begins to taper off before disappearing entirely once incomes surpass around $50,000 per year for an employee with two kids. Yet the payout never decreases so fast as to discourage further on-the-job wage raises.

Annual earned income tax credit payouts for recipients with two kids top out at about $6,000 per year. Add in state-level earned income tax credits, available in most of the country, and total pay is boosted by the equivalent of several hundred dollars a month — about the size of the last stimulus checks. Call it universal basic income for less-skilled employees.

Unlike the minimum wage, the earned income tax credit is well-targeted, helping families who actually need it, not young adults still living at home. According to the Center on Budget Policy Priorities, the earned income tax credit helped 25 million working adults in 2018, lifting 5.6 million people out of poverty, including about three million children. Sadly, millions of workers miss out on this pay each year because they do not know about it. Perhaps that is due to the wonky name and dearth of attention.

Increasing the payout size, as proposed by Biden, can make the earned income tax credit more useful. Increasing its frequency can help even more. Currently, the earned income tax credit is distributed only once per year as part of tax refunds. Yet there is no reason why this payout cannot be broken up and credited biweekly as part of the federal tax wage withholding apparatus. The minimum wage was never meant to be a living wage. Minimum wage jobs provide an entry-point to the job market where employees can quickly learn what it takes to earn far more than $15 an hour and strive for pay ceilings rather than relying on wage floors.

A bolstered earned income tax credit combined with a robust small business economy that imparts employees with real skills is a far better solution than a $15 minimum wage. It can allow nearly all employees to build skills to achieve $50,000 a year careers, which is enough to actually raise a family on. That is a unifying goal that the whole country, even Sanders, can get behind. 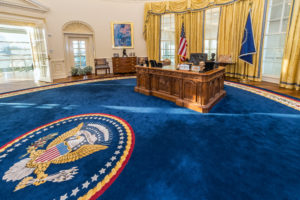 President Joe Biden struck a chord of unity in his inauguration speech on Wednesday. “Today, on this January day, my…