Hispanics still thriving with the economic growth of Trump era

Op-EdAppeared in Array on May 23, 2019By Alfredo Ortiz 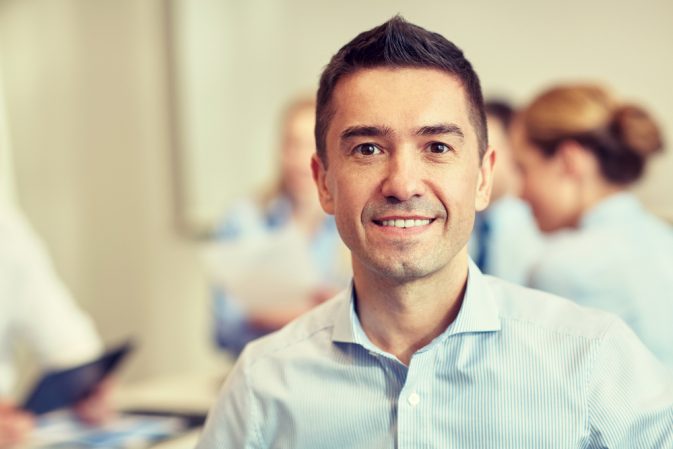 Democrats are desperately trying to downplay the booming economy under President Trump. This partly means arguing that Trump’s economy isn’t benefiting Hispanics, who will be the largest minority voting block in next year’s presidential election for the first time in the nation’s history.

Representative Joaquin Castro said last week, “Wall Street doing well doesn’t mean that a vast majority of Latino families are doing well.” Representative Donna Shalalasaid, “Everybody has to be lifted up, and the president is not lifting everybody up. He’s forgetting about the working stiffs that need an increase. … He’s not putting out a message that resonates to people in my [mostly Hispanic] community because they know they’re not better off.” Representative Raul Ruiz claims that the constituents in his Hispanic-heavy district, “are getting by, but they’re not getting ahead.”

As Senator Daniel Patrick Moynihan famously said, “Everyone is entitled to their own opinion, but not their own facts.” And fact is, Hispanics are flourishing in the Trump economy. Democrats’ assertion to the contrary is a mere partisan talking point to try to deny Trump the Hispanic support he’s earned and which may decide next year’s presidential election outcome. Expect Democrats to increase their identity politics attacks to try to skew Latinos against Republicans over the next year and a half.

That task is increasingly difficult given recent economic data. This month, the Labor Department announced that the Hispanic unemployment rate fell to a record low of just 4.2 percent. Hispanic labor force participation has also increased under Trump after falling throughout President Obama’s terms. According to the nonpartisan organization Latino Donor Collaborative, Latinos are “the new face of the U.S. workforce,” making up 70 percent of its recent growth.

Contrary to Democrats’ claims of a minimum wage economy, the jobs being created are good ones. Full-time jobs continue to increase at the expense of unwanted part-time ones. Hispanic household income is the highest its ever been and growing about twice as fast as the national average. Wage growth among retail and low-income workers, who are disproportionately Hispanic, has been faster than average under President Trump. Among the nation’s 7.5 million unfilled jobs, millions pay middle-class wages of $50,000 or more.

According to a recent survey, the average annual revenue of Latino-owned businesses increased by 27 percent in 2018 as President Trump’s tax cuts have boosted business dynamism. And the number of credit applications grew by 22 percent over the same timeframe as President Trump pushed through reforms to increase access to credit.

According to the recently released 2019 Bank of America Hispanic Small Business report, nearly 90 percent of Hispanic entrepreneurs plan to expand their business this year versus two-thirds for other demographics. More than 50 percent plan to hire this year versus 25 percent for everyone else.

This picture is very different than the one Democratic politicians and their surrogates try to paint. Unfortunately, Hispanics’ economic success is threatened by the Democrats’ socialist policies such as the Green New Deal. Their tax-spend-and-regulate agenda would reduce private sector economic opportunity and entrepreneurship because it would suck money out of the private market, where it is used productively, and send it to Washington, where it is often wasted. While Hispanics disproportionately benefit from Trump’s booming economy, the flip side of this coin is that they’d disproportionately suffer under another Obama-style one.

Ironically, many Hispanics in the United States have actually fled socialism or have ancestors who did in order to pursue the American dream. For them, American free market is not a given but something to be savored and protected. This is especially true under President Trump’s stewardship.

What if we could solve poverty by just giving people money? It sounds too good to be true, which it…