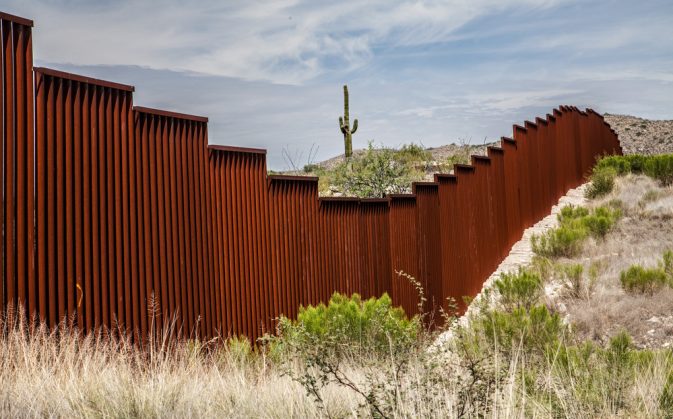 It’s official — President Trump lassoed funding for his wall on the southern border. While Congress refused to approve the necessary funds for construction, the president has declared a national emergency so he can redirect funds from other parts of the government to the project.

Some in Congress are now looking to rebuke the president for overstepping executive power. However, it’s clear that the currently under-protected border contributes to many problems facing the country — including rampant drug use, unnecessary crime and nearly insolvent entitlement programs.

But another issue that is rarely brought up in the debate over unbridled illegal immigration is the negative effect it has on small businesses and the communities they serve along the southern border. Not only does the unnecessary crime create an unsafe environment that suppresses consumer spending and makes conducting business more challenging, but a heavy financial burden is placed on local taxpayers.

Because illegal immigrants are undocumented and therefore not subject to income taxes, they often receive more benefits from local governments than they expend in taxes (mostly through sales taxes). This leaves fewer resources available in the community to purchase goods and services offered by small businesses, as well as to invest in initiatives encouraging local entrepreneurship.

Small businesses are the lifeblood of Main Streets across the country and ensuring that they’re prospering is a surefire way to ensure the community is as well.

However, it’s important to note the benefits legal immigration brings to small businesses and the broader American economy. Our country was built by immigrants and encouraging more of them to come in legally and offer their talents and skills to improve communities across the country will help secure a brighter future for all Americans — whether they were born here or immigrated from elsewhere.

While it’s critical that Trump secure our borders, expanding and streamlining processes for legal immigration should also be a priority.

The border wall may be the hot topic of conversation on mainstream media platforms, but there are a number of other looming issues threatening small businesses as well — one of them being the $15 minimum wage. In fact, Illinois recently mandated raising the pay level to $15 an hour — closely following the passage of similar legislation in New Jersey. The consequences will be tragic.

Although raising the minimum wage is sold as a policy that will help workers and inject more money into the economy, the reality is much darker. Businesses, especially small ones that have tight budget constraints, will be forced to reduce working hours, cut employees — and in some cases, close — in order to deal with rising labor costs. In the end, entry-level employees — who are ostensibly the beneficiary of a higher minimum wage — become the victims.

Take for example Heidi Mann — a small business owner in Seattle whose business was deeply affected by the city’s rising minimum wage. Due to the increased cost of labor, Mann regrettably had to cut employee hours and even terminate a number of dedicated workers. Predictably, these actions led to a drop in her team’s morale.

Self-proclaimed socialist Alexandria Ocasio-Cortez once worked at an iconic coffee shop in Manhattan — now that shop is closed, due to New York City’s rising minimum wage. Ironically enough, Ocasio-Cortez champions a higher minimum wage, though she has blinders on when it comes to the blatant warning signs that many businesses can’t grapple with the wage increases she supports.

Small businesses are the lifeblood of the American economy. To ensure small businesses have the freedom to grow and prosper, lawmakers should prioritize business-friendly policies — whether that be by building a border wall or blocking job-killing minimum wage hikes. 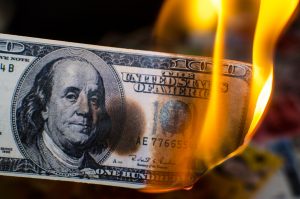