Op-EdAppeared in Array on October 21, 2021By Elaine Parker 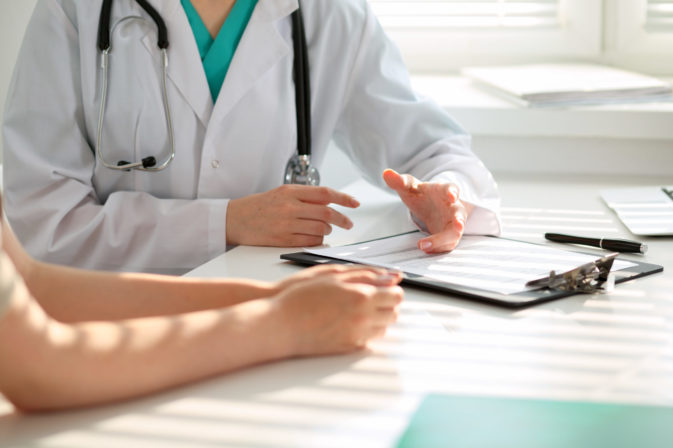 It wasn’t until I faced the most profound health-care decision of my life that I truly grasped the impact of the doctor-patient relationship’s absence on health care in America.

A series of devastating losses left me seeking insight into my own mortality earlier this year when I asked my longtime physician for a breast ultrasound in addition to my annual mammogram to help detect early cancer.

It should have been an easy request to fulfill, considering my grandmother, mother, and sister had all fought breast cancer. While my grandmother survived, my mother did not. My sister beat breast cancer only to have lung cancer take her life this past February.

There was a time when my doctor would have been the one suggesting preventative screenings, but that was before Obamacare, when practicing medicine centered around a physician advocating on their patient’s behalf, without bureaucratic intermediaries standing in the way. So, I advocated for myself.

Suspecting my insurance company may not cover the ultrasound, I was willing to pay out of pocket for peace of mind. Unfortunately, and for reasons I still do not understand, my doctor had other plans. Rather than fulfill my simple request, he empowered a radiologist — a specialist I had never met and who was unaware of my family history — to conduct the test “as needed.”

Those two little words meant one thing: at least a six-month delay.

Frankly, I wasn’t sure I had six months to wait. My sister was diagnosed with breast cancer when she was my age. Having watched her children struggle as their mother slipped away, I was determined not to put my daughters in the same situation. That fear motivated me to find a better option.

Through my work at the Job Creators Network Foundation and our advocacy for free-market health-care reform, I had studied direct primary care, an alternative to insurance-funded, hospital-based care. Direct primary care is similar to a gym membership, where patients pay a monthly fee to use a doctor’s services. I had never sought out the service personally. But after reaching the end of my rope with my doctor, I decided to try it.

It was a breath of fresh air.

My first visit was an hourlong, one-on-one meeting with my doctor. Not a rushed 15-minute checkup. After sharing my family history and fears, she agreed I should have the ultrasound and genetic testing to determine if I had a cancer-causing gene.

The results were exactly what I had feared. Although a cyst found during the ultrasound appeared at first glance to be benign, I was positive for the cancer-causing gene that three generations of women in my family had most likely carried. According to my new doctor, my impending cancer diagnosis was not a matter of “if” but “when.”

I joined the thousands of other “previvors” and chose to go on the offensive.

The decision came quickly and easily, and I underwent a double mastectomy. Without a doubt, the procedure saved my life. I managed to reduce my risk of breast cancer by 95 percent before my previous doctor, locked into an insurance-driven system, could even get an ultrasound scheduled.

That’s because our broken health-care system has doctors responding to insurance mandates, not people. Insurance providers are drowning within the mountains of red tape that Congress has piled up, and patients are being forsaken in the process.

Obamacare made an already broken system worse by destroying the patient-doctor relationship, increasing costs and extending patient wait times. Now, Democrats admit the current system is broken so they can try to force through Medicare for All. It would only pour more bureaucratic fuel on the health-care dumpster fire that the government created in the first place.

My story is proof that there is a better way. We must put patients back at the center of American health care. Congress should do all it can to get out of the way so more people can rediscover the life-saving value of a doctor-patient relationship. 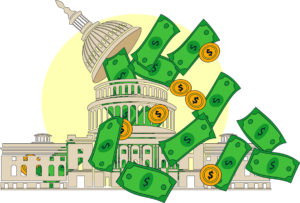