Op-EdAppeared in Array on October 20, 2021By Alfredo Ortiz 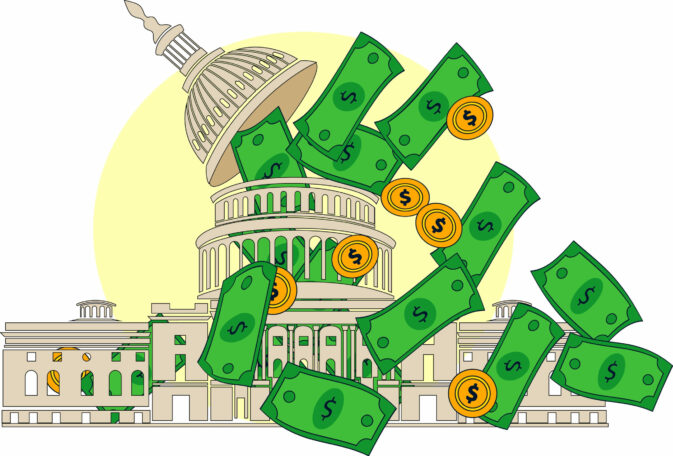 Democrats are desperately trying to salvage their $3.5 trillion Build Back Better reconciliation bill opposed by moderate Sens. Kyrsten Sinema (D-Ariz) and Joe Manchin (D-W.Va.), who reportedly has agreed to work on a compromise. Their latest tactic to bolster support is fearmongering, claiming that the bill must pass for the party to maintain support from the electorate.

“It is time that the two sides reach a deal and reap the rewards of mutually assured success,” warned the left-wing think tank Third Way this week. “If they don’t, our Democratic majority will reap a whirlwind of political destruction.” The Associated Press recently reported that Democratic Party strategists warn failure to pass the bill “could devastate Democrats in the 2022 vote and raise questions about [President] Biden’s path to reelection if he decides to seek a second term.”

This self-serving position isn’t backed up by evidence. In fact, the more that Americans learn about this historic tax and spending plan, the more they seem to oppose it. Consider a newly released Gallup poll conducted last month. It reveals the share of Americans who say the government does too much has increased to 52 percent from 41 percent last year, while the percentage saying it should do more fell to 43 percent from 54 percent. It’s no coincidence this significant shift in public opinion coincided with Democrats’ attempts to pass the biggest government expansion since the Great Society programs of the 1960s.

Democrats and their media cheerleaders repeatedly trumpet polls showing that the reconciliation bill and its provisions are popular. Yet these surveys are generally one-sided; they don’t mention the costs associated with the legislation. Biden and some Democrats recently have claimed that the bill is indeed cost-free. Only politicians who have no business experience and have eaten from the D.C. trough for too long could make such a wild assertion.

Democrats pushing these tax increases don’t seem to understand that entrepreneurs often put their livelihoods on the line by mortgaging their homes or cashing in their retirement savings to pursue their business dreams. The potential financial rewards must be commensurate with this risk to maintain America’s vibrant and innovative small business culture.

Another cost of what should be called the Build Back Better Broke plan is increased inflation. Trillions of dollars of additional spending would devalue the existing currency. The legislation’s myriad social welfare programs, including free college and universal basic income for families, would exacerbate the ongoing inflationary labor shortage.

Last week, the Labor Department announced that inflation increased at 5.4 percent in September on a year-over-year basis — the fifth consecutive month of 5 percent-plus inflation growth. Americans are seeing costs rise in their everyday purchases. The price of gas has increased by approximately 50 percent since Biden was elected. Proctor and Gamble announced this week that inflation is forcing it to raise prices on its consumer staples. According to the Job Creators Network Foundation’s Monthly Monitor poll, inflation is the biggest concern facing small business owners. Numerous surveys show rising prices are Americans’ top economic concern.

Biden’s chief of staff Ron Klain ridiculously has said that this historic inflation is a “high-class” problem. Tell that to ordinary workers whose real wages are declining because of inflation outpacing wage growth this year. This Biden pay cut is causing their living standards to fall.

Small business taxes, runaway inflation, declining wages. These are the kitchen table issues Americans actually care about — not the effort to remake the country to make more people dependent on the government from cradle to grave. No wonder Americans oppose this bill when its broader costs are taken into account. As leftist comedian Bill Maher recently pointed out, Manchin and Sinema “might have their thumbs more on the pulse of the average Democrat in the country.”

Alfredo Ortiz is the president and CEO of the Job Creators Network, a small business advocacy organization. Follow on Twitter @JobCreatorsUSA. 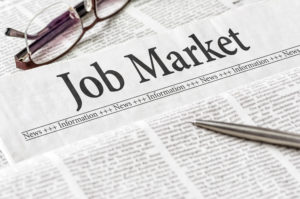