Array
Op-EdAppeared in Array on October 8, 2021By Alfredo Ortiz 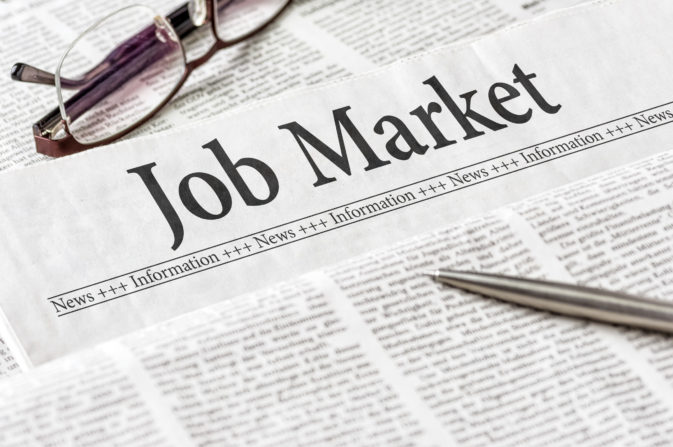 Consumers and small business owners are feeling the painful effects of inflation in their everyday lives on everything from groceries to raw materials. The price of gas has increased by 50 percent since Biden was elected. Shrinkflation, where consumers get less for the same price, is widespread.

President Biden and Congressional Democrats are currently debating a tax and spend budget bill that would further reduce real wages by increasing inflation and slowing pay growth. Small businesses and workers must voice their opposition to prevent it from passing.

President Biden claims that his spending package wouldn’t cost anything because tax hikes would pay for it. Only someone who has spent nearly half a century in Washington could make such a wild claim divorced from economic reality. The Committee to Unleash Prosperity released a study this week estimating that Biden’s spending plans would cost $6.2 trillion over the next decade.

In an effort to overcome resistance from Sens. Joe Manchin, D-W.Va and Kyrsten Sinema, D-Ariz., Democrats are trying to trick the public by artificially reducing the cost of their spending by merely shortening the timeframe used in the cost estimate to a few years. They know that if their vast new entitlement programs are implemented, they’ll be nearly impossible to end, draining taxpayers for decades to come.

Destructive new social programs like free college and welfare without work requirements would reduce labor supply, increasing supply chain disruption and prices. As Friday’s jobs report shows, there are still five million fewer people employed than before the pandemic, even though there’s a record number of unfilled jobs. The jobs Biden has created are merely ones brought back that President Trump already created.

The tax cost needed to pay for this spending — contrary to Biden’s money for nothing claim — would be enormous. Democrats have proposed raising taxes on corporations, including the roughly 1.4 million small businesses structured as corporations, by over 25 percent.

They want to raise taxes on small businesses structured as pass-throughs by significantly curtailing the 20 percent tax deduction passed as part of the Tax Cuts and Jobs Act. Over 14 million small businesses benefit from this tax cut each year, and it helped lead to shared economic prosperity in 2018 and 2019 when real wages meaningfully grew.

Democrats also plan a significant capital gains tax increase, amounting to a success tax on entrepreneurs that have worked for decades to build up the value of their small businesses. Since capital gains taxes aren’t adjusted for inflation, taxpayers would be hit with a double-whammy, paying a higher rate that’s applied to the phantom gains associated with Biden’s inflation.

Economists agree that workers bear the brunt of such tax hikes on businesses in the form of lower wages because low-margin employers often have no other way to meet their new tax obligations aside from reducing pay. The left-wing Tax Policy Center estimates that 75 percent of middle-class families will see their taxes rise next year if Biden’s hikes took effect, and 95 percent would see their taxes increase within a decade. Talk about a Biden pay cut.

Friday’s jobs report is more indication that the economy is falling into stagflation. By fueling inflation and reducing take-home pay through new taxes on small businesses, Biden’s budget bill would accelerate the ongoing decline in American living standards. Sens. Manchin and Sinema must stand up for ordinary workers and small businesses and block it. 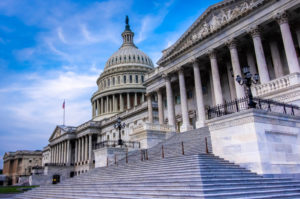 Congressional Democrats are negotiating a $3.5 trillion spending bill they hope to finalize in the coming days. The proposal amounts…