Democratic moderates only fuel the conservative case against socialism

Op-EdAppeared in Array on August 1, 2019By Alfredo Ortiz 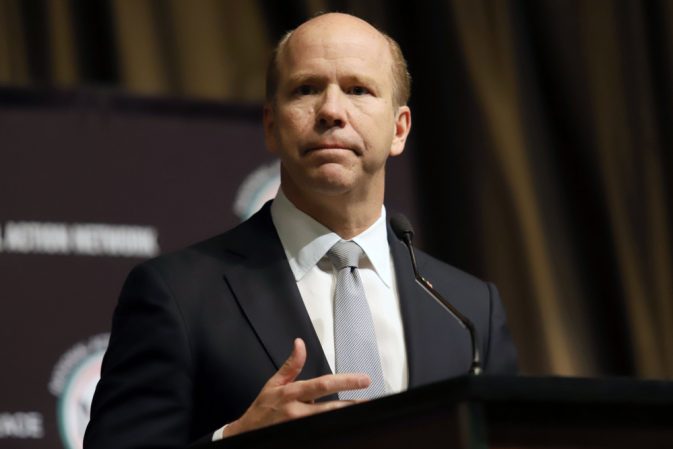 The growing discord between the socialist and moderate wings of the Democratic Party turned into a full on civil war at the primary debates this week. Though the moderate Democratic candidates are still to the left of many Americans, supporting higher taxes and a public health care option, they effectively exposed the center stage socialists as out of touch with reality when it comes to public policy. They acted as stand ins for ordinary Americans and small business owners who are skeptical of the radical socialist policies on major issues such as health care and energy reform.

These moderate candidates offer Democratic primary voters a real ideological choice about whether they want to remain the party of Bill Clinton or follow the likes of Bernie Sanders, who called on voters to “come together in an unprecedented grassroots movement” to defeat President Trump and “transform our economy and our government.”

On health care reform, the moderate candidates gave compelling and nonpartisan critiques of the single payer proposals that would outlaw employer based insurance. John Delaney explained that Sanders and Elizabeth Warren wish to take the nation down a road with “bad policies like Medicare for All” which will “turn off independent voters.” Indeed, according to a recent poll, only about 10 percent of Americans support health care reform that would eliminate private insurance plan options.

Michael Bennet said, “We need to be honest about what is in this plan. It bans employer based insurance and taxes the middle class to the tune of $30 trillion. Do you know how much that is? That is 70 percent of what the government will collect in taxes over the next 10 years.” In fact, even doubling all current tax rates would be insufficient to pay for this kind of scheme. Such overwhelming costs are precisely why similar universal health care proposals have failed even in liberal states such as Vermont.

Delaney made a powerful analogy about the folly of single payer health care proposals. He asked, “Can you imagine if we tried to start Social Security now but said private pensions are illegal? That is the equivalent of what Senator Sanders and Senator Warren are proposing with health care.” Steve Bullock also expressed dismay with this. “I am not going to support any plan that rips away quality health care from individuals,” he declared. “This is an example of wishlist economics.” Republicans and conservatives could not have made the point any better themselves.

The “wishlist economics” of the Democrats is not merely confined to health care. A recent study by the Competitive Enterprise Institute and Power the Future concludes that the Green New Deal, cosponsored by several Democratic candidates and supported by several more, would cost the average household at least $70,000 in the first year of its rollout. Such enormous taxpayer costs are partially why John Hickenlooper said that the proposal would wind up being a “disaster at the ballot box.”

With moderate Democrats carrying some of the water needed to drown these policies, Republicans and conservatives can make the alternative case for a continuation of the growth agenda under President Trump that is bringing economic prosperity to nearly all Americans. They can start by highlighting new wage growth data released by the Bureau of Economic Analysis, proving once again how much ordinary Americans are benefiting from the booming economy. Employee wages and salaries have grown by an incredible 5.5 percent over the last year. Compensation increased by $150 billion more in the first half of 2019 than it did during all of 2016.

This is not a mere continuation of economic progress under President Obama as Democrats desperately try to claim. The era of the “stagnant wages” cliche is dead. Left wing pundits and politicians need to stop relying on it for their arguments. Democratic moderates can expose the flaws of socialism. However, it is up to Republicans and conservatives to make the real case for capitalism. There is simply no debate about that. 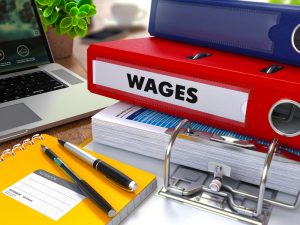 Fight for a fair wage: The important role of small business owners

For business owners in the U.S., especially small ones, a stable and growing economy is of paramount importance. Not only…