Fight for a fair wage: The important role of small business owners

Op-EdAppeared in Today's Hotelier on July 31, 2019By Alfredo Ortiz 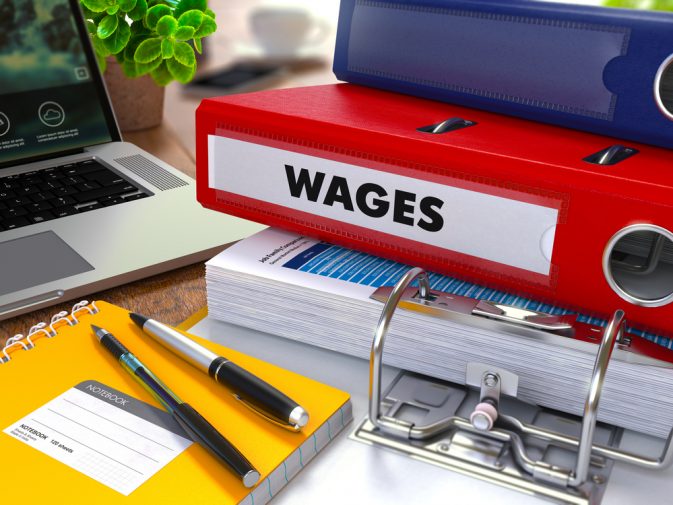 For business owners in the U.S., especially small ones, a stable and growing economy is of paramount importance. Not only does it make operating a business less challenging, but a secure future better enables a steady and predictable stream of investment.

But what can small business owners do to improve the possibility of a brighter economic future? Well, one of the biggest threats facing the hotel industry, as well as other businesses that heavily depend on entry-level staff, is a rising minimum wage.

A minimum wage, or level of income usually reserved for entry-level workers, is an hourly pay floor mandated by local, state, and federal governments. In other words, businesses are legally barred from offering a wage beneath that level.

The minimum wage is different depending on what area of the country a business operates. While the federal government enforces a broad mandated wage level, many states and localities raise it within their borders. For example, the U.S. federal minimum wage is $7.25 an hour, but the wage floor in Chicago is set at $12 an hour.

Although mismatching and constantly fluctuating minimum wage levels may be confusing and daunting when trying to operate a business in multiple jurisdictions, the patchwork of wage floors is actually a good thing. The cost of living in New York City, for example, is obviously much higher than a small farming community in Iowa. Therefore, applying a minimum wage that makes sense in both areas is essentially impossible.

In some ways, having a minimum wage is a good policy that helps everyone. Not only does it protect employees from receiving predatory pay, but it injects a sense of stability into the larger economy.

However, the problem becomes evident when the federal government, as well as many states with a mix of urban and rural communities, attempts to implement a one-size-fits-all wage law. Illinois is set to increase the minimum wage incrementally until reaching $15 an hour in 2024. And many in Congress continue to push for similar legislation at the federal level.

If the minimum wage, compared to the cost of living, is set at a tier too high for a community, businesses won’t be able to operate as usual within budget constraints, forcing owners to either reduce employees, cut hours, or close down operations altogether. Numerous anecdotal examples confirm this to be true.

Take for example Native restaurant in Santa Monica, CA, that halted operations because of increasing overhead costs, including a rising minimum wage. Or Creative Kidstuff, a popular children’s toy store in Minnesota that closed all six store locations in June, partly due to minimum wage increases.

In fact, because of the negative impact on businesses, as well as consequences for would-be employees, 74 percent of U.S. economists oppose instituting a far-reaching $15 minimum wage at the federal level.¹

Business owners and their employees should therefore advocate against unreasonable minimum wage increases, something my organization, the Job Creators Network, helps facilitate. AAHOA Members can join the fight by first visiting JoinJCN.com and learn more about alternative policies that promote wage growth without harming businesses at FightFor50.com.

Far-reaching minimum wage hikes bridle the very economic engine that drives prosperity for businesses, employees and communities across the country. AAHOA Members should help push back against it. 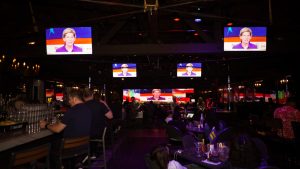 The Democratic debates tonight and tomorrow will likely stick to the familiar script from the first ones, with candidates tripping…

The state of small business is strong