Cooper deserves an ‘F’ on education

Op-EdAppeared in Array on June 12, 2019By Alfredo Ortiz 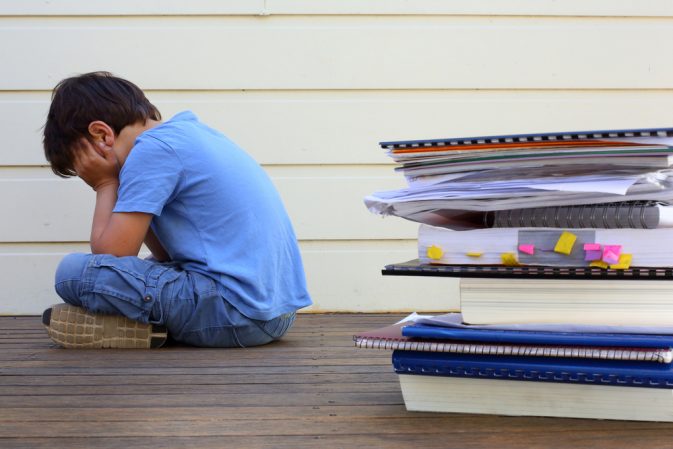 When it comes to public school education, the last grade the state of North Carolina received was a “C-minus.” But that’s not as bad as the “F” Gov. Roy Cooper deserves for jeopardizing education opportunities for low-income and minority students in his state.

In his budget proposal for 2019-20, Cooper suggests freezing funding for the state’s Opportunity Scholarship Program — a decision that would negatively impact the state’s most vulnerable students.

These scholarships provide a pathway for children who might be struggling in the state’s public school system but whose families can’t afford another option. Since the Opportunity Scholarship Program was adopted in 2013, thousands of students have been allotted up to $4,200 per year to attend private school — and more students participate with each passing year.

These school vouchers are a good thing. In the short term, more students are able to access higher quality education. This means public schools are forced to compete with their private-sector counterparts in an effort to retain students. The results? Schools that work harder for their pupils and more satisfied families — 97 percent of Opportunity Scholarship recipients are happy with their child’s academic progress.

In the long term, this program helps the Tarheel State educate a diverse future workforce — one that includes minorities and children from poorer households. In fact, the median adjusted household income for new Opportunity Scholarship recipients between 2016-17 was just over $16,000. Last year, more than half of scholarship recipients were minorities, with more than 30 percent being awarded to African American students.

Students who may have been overlooked by the system before now have the chance to get ahead academically and jump-start their future career paths.

This is also good news for companies that are making an effort to hire CEOs and appoint board members from various backgrounds — something many businesses claim benefits their bottom line. Research shows that teams of more diverse employees see revenue grow at higher rates year over year.

In terms of cost, taxpayers should be able to get behind these scholarships as well. Right now, it costs over $9,000 on average to educate a child in the North Carolina public school system. Compare that to the $4,200 maximum spent per child with Opportunity Scholarships. And there’s no issue of popularity — a recent poll found that an overwhelming 85 percent of respondents either strongly or somewhat support the Opportunity Scholarship Program.

So why does Cooper want to phase out a program that benefits taxpayers, businesses and — most importantly — has already helped so many students? That’s exactly the question my organization, the Job Creators Network, hopes to encourage the people of North Carolina to ask. We have placed three billboards throughout the state criticizing Cooper’s stance on these scholarships and asking citizens to request he renew his support for this program.

Cooper has a choice to make. Will his governorship be marked by missed opportunities for students? Or, will he be remembered for making the best interests of students a priority, instead of an afterthought?

There’s still time left to raise that “F” to an “A-plus,” Gov. Cooper, but the clock is ticking. 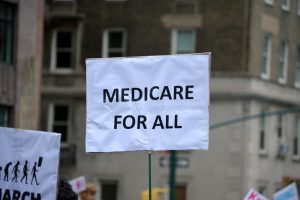