Op-EdAppeared in Array on June 12, 2019By Alfredo Ortiz 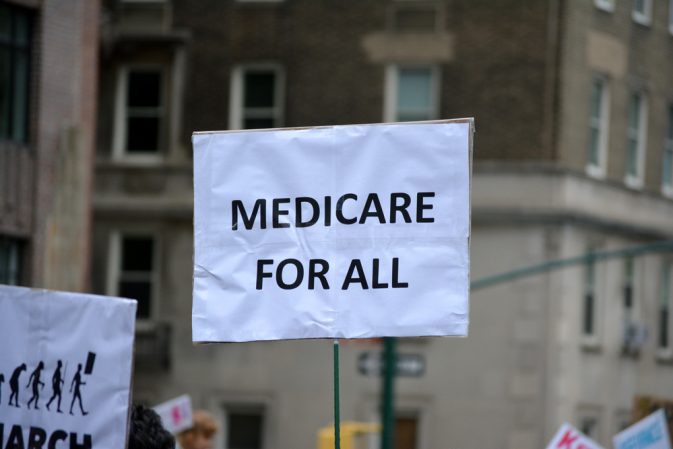 Democrats are taking another step down the dark path to single-payer health care Wednesday with a House Ways and Means committee hearing on the subject. The hearing, which is the first before a committee that has jurisdiction over health care policy, comes in the wake of the fourth-highest ranking House Democrat, Rep. Ben Ray Lujan, D-N.M., throwing his support behind single-payer reform.

The hearing will surely showcase the skyrocketing premium and deductible costs plaguing the country’s health care system. The U.S. is set to spend one-fifth of its GDP on health care, nearly double the proportion of other industrialized nations. That’s unacceptable. Reform is needed.

Bizarrely, though, Democratic lawmakers have responded to this health care cost crunch, most of which have occurred under ObamaCare, by calling for more government intervention in health care. To the point where many are now calling for outright nationalization under “Medicare for All.”

In countries with single-payer health care, like Canada and the United Kingdom, patients can only receive treatments that are approved by the government. That means fewer of the latest and best options to treat life-threatening conditions.

Reimbursement rates for doctors in government-run programs, including Medicare and Medicaid, are also much lower than in the semi-private system that exists now. Lower physician compensation means fewer good doctors, reducing the quality of care. How many potential doctors would choose to become petroleum engineers rather than endure 12 years of schooling just to earn government-capped incomes?

Then there’s the waiting. To paraphrase Tom Petty, it’s the hardest part of socialized medicine. According to the Fraser Institute, more than one million Canadians get stuck on health care waitlists each year. In Britain, the National Health Service finds that more than four million residents languish on operation waitlists. Extrapolating those figures to the U.S., that amounts to more than 10 million Americans waiting for care.

The dirty secret of Canadian health care is that those who can afford it — including some politicians who laud the country’s single-payer system – often escape the wait by going to the U.S. for their medical needs. The Fraser Institute estimates that more than 60,000 Canadians flee abroad each year to escape wait lines, mostly to the U.S. No Americans are going the other way on the Ambassador Bridge to get their health care in Canada.

Rolling Stones frontman Mick Jagger, who is British, recently chose to have a transcatheter aortic valve replacement, which is a non-invasive procedure to fix heart valve disease, in the U.S., not Britain.

Because they lack price signals, government-run health care systems are also inefficient, characterized by widespread shortages of vital medical needs. According to Statistics Canada, more than one-in-six Canadians don’t have access to a regular primary care doctor. Yet at the same time, the Canadian Institute for Health Information estimates that up to 30 percent the medical care Canadians do receive is considered unnecessary. As the saying goes: If you’re paying, I’ll get the lobster.

These inefficiencies and moral hazards lead to high costs. While some patients, such as those who are chronically sick or have low incomes, may pay less, total costs significantly rise in a single-payer system. The Mercatus Center concludes that Medicare for All will cost $32 trillion over 10 years. That’s nearly double the current federal budget.

Income and corporate taxes would have to double to pay for such an initiative. While Bernie Sanders and left-wing media laud countries with government-run health care, they don’t mention that the middle class is taxed at 50 percent and higher income tax rates — along with national sales taxes around 20 percent — to pay for it.

Under a single-payer system, the middle class would pay more in tax increases than they’d save by the elimination of deductibles and premiums. (To say nothing of the reduced economic opportunity they’d face as a result of so much money being sucked out of the private economy through tax increases.)

For these reasons, single-payer health care has failed in the U.S. and everywhere it’s been tried, including in liberal states like Vermont and California.

Democrats at Wednesday’s hearing and across the country should consider the inability of “Medicare for All” to pass in liberal states as a warning, not an invitation, to pursue it nationally. 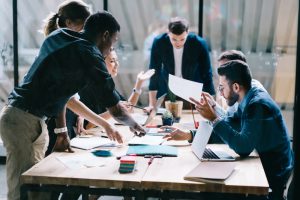 Thanks to an economy that is increasingly interwoven, more businesses than ever before are operating across local, state and even…