Congress or President Trump Must Fix the PPP Tax Glitch

Op-EdAppeared in Array on September 4, 2020By Alfredo Ortiz 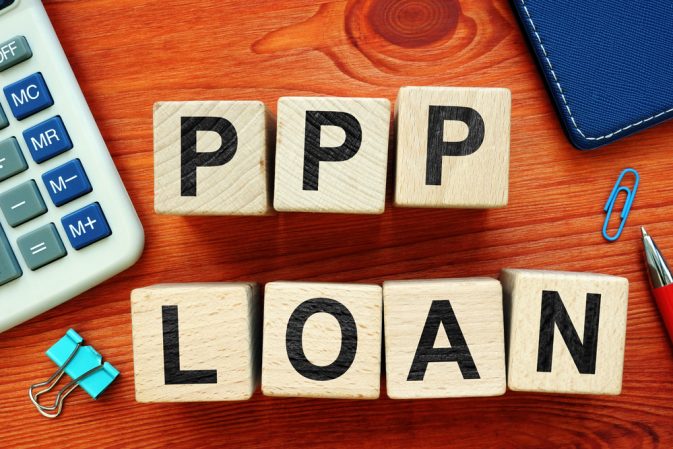 The Paycheck Protection Program has been one of the most effective government-relief programs in history. By providing $525 billion worth of forgivable loans to 5 million American small businesses, the PPP saved more than 50 million jobs nationwide. Today’s encouraging jobs numbers demonstrate once again the vital role that this program has played.

A thorn has emerged on the rose, however: PPP loans, forgiveness for which began last month, carry significant tax implications that dampen their effectiveness.

PPP tax forgiveness—in line with congressional intent—should be part of the next federal Covid-19 legislative package. If legislators won’t act, President Trump can issue an executive order clarifying that these funds are tax-free. To provide the most benefit for small businesses, the federal government should fix this tax glitch before the September 15 quarterly tax deadline. Providing PPP tax certainty will generate a significant boost for the small business community and a recovering national economy.

While PPP funds themselves are nontaxable, the IRS notes that their use on business expenses can’t be deducted from tax returns. For employers, this amounts to a distinction without a difference.

As a joint letter to Congress from 170 trade associations explains: “If a business has $100,000 of PPP loans forgiven and excluded from its income, but then is required to add back $100,000 of denied business expenses, the result is the same as if the loan forgiveness was fully taxable.”

The IRS justifies its position as an effort to prevent double-dipping. “This treatment prevents a double tax benefit,” the agency writes in its notice. But this tax burden goes against Congress’s intent to provide the maximum necessary relief to small businesses and their employees.

The implications of the tax glitch are significant. Unless it’s addressed, American small businesses will owe roughly $120 billion in PPP taxes—a liability that will significantly slow down the economic recovery as revenues that otherwise could have gone to hiring, wage increases, and expansion are redirected to paying taxes. This transfer of funds from the private economy to the government comes at the worst possible time for the economy. Lots of jobs can be created and wages raised with an additional $100 billion circulating on Main Street.

Under current conditions, it may be less expensive for some small businesses to fire employees and repay their PPP loans than face the tax consequences associated with forgiveness. As accountant Joseph Natarelli explains, some clients are responding to this surprise tax burden by saying, in effect, “If I knew then what I know now, then I wouldn’t have taken the loan and I would have had to lay people off.”

Taxing PPP funds will not necessarily help the nation’s fiscal situation, anyway. By encouraging small businesses to maintain their payrolls, the PPP has saved the government significant unemployment insurance outlays. Supplemental unemployment insurance has exceeded pay for most American workers, so the PPP keeps workers on payrolls at a bigger bang for the buck.

A bipartisan group of senators has introduced a bill called the Small Business Expense Protection Act of 2020 to let small businesses deduct business expenses funded by the PPP. As cosponsor Chuck Grassley (R-IA), Senate Finance Committee Chair, says: “The intent [of the PPP] was to maximize small businesses’ ability to maintain liquidity, retain their employees and recover from this health crisis as quickly as possible. This [IRS] notice is contrary to that intent.”

Legislators can roll this bill into the Phase 4 coronavirus relief package that they are currently negotiating. To provide even faster relief, President Trump can add a similar order to his recent one deferring payroll taxes and override the IRS’s misguidance.

The PPP has provided a bridge for millions of small businesses to cross over the Covid-19 crater. Yet unless addressed, the PPP’s tax implications threaten to tarnish this otherwise laudable government relief program—hurting American job-creators and those who depend on them. 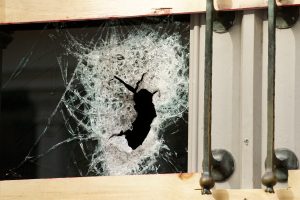 “The scanning, uploading, and distribution of this book without permission is a theft of the author’s intellectual property,” warns the…