Array
Op-EdAppeared in Array on September 2, 2020By Alfredo Ortiz 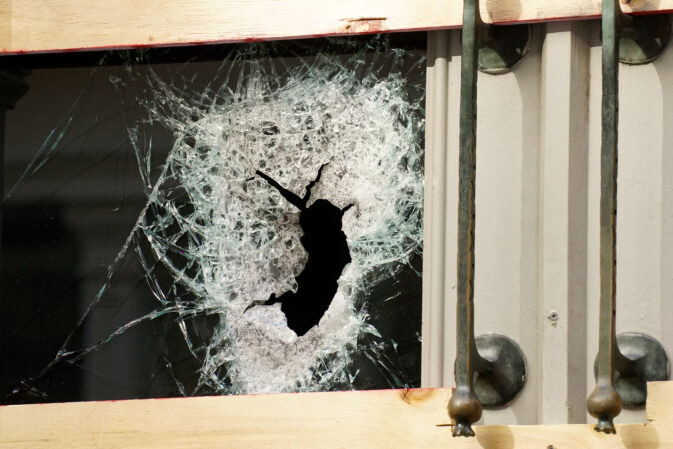 “The scanning, uploading, and distribution of this book without permission is a theft of the author’s intellectual property,” warns the book’s publisher. It also offers the helpful reminder, “The purpose of copyright is to encourage writers and artists to produce creative works that enrich our culture.”

This credo apparently doesn’t extend to small business owners, from whom Osterweil encourages her readers to steal. This internal contradiction is lost on Osterweil, whose unironic thesis is “The future is ours to take. We just need to loot it.” Like Nancy Pelosi getting her hair done sans mask while calling for small business closures and a national mask mandate, Osterweil’s rank hypocrisy immediately discredits her argument.

At least one reader calls her out. The top review on Amazon, where the hardback sells for $21, after a 25 percent discount, reads, “I gave it 2 stars instead of 1 because while it is empty headed garbage, it was a bargain since I shoplifted it.” If only someone could have looted her laptop with the book’s master file before it went to print.

The book’s argument, such as it is, defends theft from businesses as a means of class and racial grievance. “Looting strikes at the heart of property, of whiteness and of the police.” Tell that to the immigrant and minority small business owners whose American dreams have been crushed under the looters boot in Kenosha, Portland, and Minneapolis this summer.

Osterweil’s featured editorial reviews praise her supposed “engaging and accessible prose” and “clear, precise prose.” Clarity is rare in the field of postmodern intersectional Marxism, whose proponents purposely muddy the waters to make them appear deep. Osterweil, who argues, “Looting attacks the cisheteropatriarchial racial capitalist society,” is no exception.

Think Osterweil would be laughed and scorned for defending theft? Think again. In perhaps its biggest embarrassment since it was caught discussing funding with a fictitious Muslim Brotherhood-affiliated group, NPR gave Osterweil a softball interview that resulted in a puff-piece. Questions included: “What are the reasons people deploy [looting] as a strategy?” and “Can you talk about the distinction you see between [looting and rioting]?”

To paraphrase the other Marx (Groucho), who are you going to believe, Osterweil or your lying eyes?

In reality, small businesses provide half the nation’s jobs, two-thirds of its new jobs, most of the products and services on which we depend, and the economic growth that raises living standards. Without small businesses, Osterweil wouldn’t enjoy the highest standard of living in history, let alone be able to publish a book. Poverty is the natural state of human affairs. Only through entrepreneurs, free-markets, and property rights has humanity broken the chains enslaving them to drudgery for centuries.

NPR represents the general quality of media outlets with which Osterweil is familiar. She’s also a contributor to The Baffler, which this book does, and The Rumpus, where this book’s pages belong.

I do recommend this book, however, if only as a warning of the logical conclusions of modern-day Democrats who want to loot job creators through the tax and regulatory codes. But try to find a pirated version. Just kidding. I’ll even defend the property rights of those who won’t protect mine.

If the worldview of Osterweil and her Democratic Party fellow travelers prevails, the future will indeed be looted. Just not in the way they imagine. 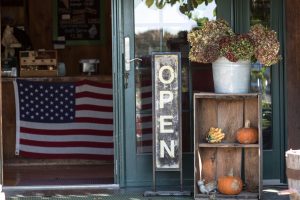 The theme of Tuesday’s Republican convention was “Land of Opportunity.” Speakers took to the stage to showcase the…