Array
Op-EdAppeared in Array on August 17, 2018By Mark Escamilla 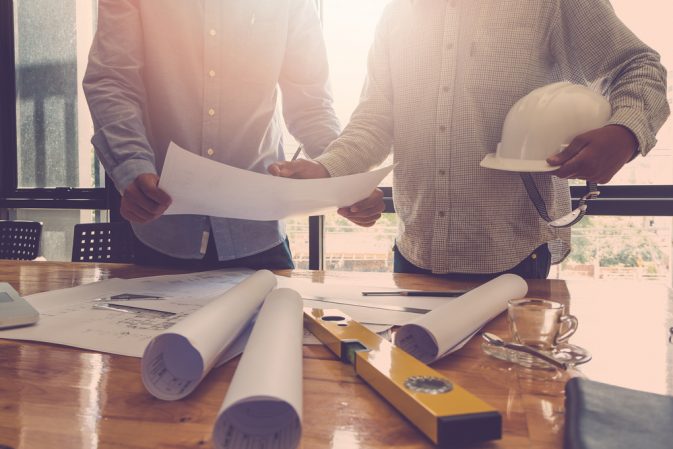 In many ways, restaurants are the biggest beneficiaries of last year’s federal tax reform. In addition to lower tax rates, pass-through businesses like mine got a new deduction protecting 20% of our earnings. Because restaurants operate on slim profit margins of only a few percent, this is a vital buffer against rising costs for food, labor and real estate.

Unfortunately, a drafting error has prevented restaurants and other small businesses from attaining the full benefits that lawmakers intended. The new law allows most capital costs to be fully deducted in the year they are incurred. But business renovations are ineligible, because the legislation doesn’t specifically mention them in the right place.

On this point, the omission puts restaurants in a worse position than before tax reform. Under the old rules, small businesses could expense renovation costs over 15 years. Now renovations are in the same category as home remodelings and must be expensed over 39 years.

This is a huge disincentive to growth. I own 38 franchise restaurants in the Seattle area, and under the old tax code my company usually renovated or opened two or three a year. When we heard that the tax reform included immediate expensing, we planned to ramp up to four or five a year. But once we figured out the consequence of the drafting error, we scaled back to one renovation a year—and only if it makes complete financial sense.

Think about all those lost job opportunities. Carpenters, roofers and construction crews now sit idle. Each new restaurant I open employs 30 to 35 people. The restaurant industry is the nation’s largest employer, providing a first job to many Americans. The increased cost of expanding restaurants will mean fewer positions for young and low-income people hoping to enter the workforce.

In 2017 the Tax Foundation called immediate expensing “probably the single most significant tax change lawmakers could make to encourage economic growth.” It estimated such a change would boost the economy by 4.2% over the long run and create 800,000 jobs. President Trump has said this provision “may be the most important element” of the tax law.

Congress can correct this error. There is already precedent for such a move. This spring, lawmakers passed a compromise bill to address what was known as the “grain glitch,” which mistakenly gave farm cooperatives an unfair advantage over their corporate counterparts. Yet rather than joining the effort to fix the expensing mistake, Democrats are threatening to block the vote unless the new legislation includes elements of their own agenda.

This legal quirk must be fixed to help restaurant owners, other small businesses and the countless people we employ. If Republicans can pull this off, the nation’s 30 million business owners will know whom to thank. Perhaps that’s the real reason congressional Democrats are refusing to help.

Mr. Escamilla owns 38 franchise restaurants in the Seattle area and is a member of the Job Creators Network. 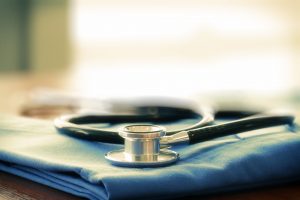 Trump administration’s healthcare reforms are a victory for working Americans