Another federal rule to purportedly clean the air we breathe was quietly finalized this week. Trouble is, the rule wasn't needed, and could actually hurt more Americans than it helps.
Blog PostOctober 2, 2015 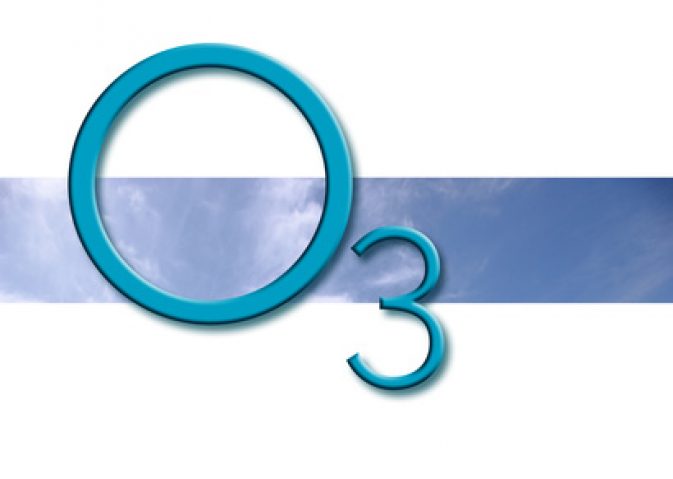 Government overreach via the environment seems to be coming at us at a fast and furious pace. Last week it was the Clean Power Plan. This week it’s ozone.

And this time around, the new federal rule could upend the relief many Americans have been seeing in their pocketbooks as a result of our advances in energy production and efficiencies.

In an op-ed that was widely circulated over the summer, JCN member and Mansfield Energy CEO Doug Haugh declared that the United States has achieved the goal of many political campaigns past – energy independence.

Thanks to improved oil procurement technology, generally favorable state and local government cooperation and property rights, Haugh says we are actually ten years ahead of the President’s wish to cut oil imports by one third. And OPEC imports are down by half, which means we are no longer “threatened with price hikes, rationing and long lines at the pump.”

The not so good news is that federal regulations continue to encroach upon this newfound energy security and the economic freedom that comes with it by imposing another rule that threatens Americans right in the wallet – especially minorities and poor.

The Environmental Protection Agency (EPA) quietly finalized its newest regulation Oct. 1 which will impose tighter limits on ground-level ozone levels. Specifically the EPA is calling for ozone levels to be no higher than 70 parts per billion (ppb), which is down from the 2008 standard set at 75 ppb. in the The most recent standards for ozone were established in 2008 at 75 ppb.

The Institute for Energy Research (IER) calls this new rule the costliest in U.S. history, even though according to the EPA itself, is completely unnecessary because ozone levels have been steadily declining for decades —”without additional federal regulation.”

A briefing from the American Energy Alliance explains that this rule, like any regulations that impact energy prices, could especially impact poor and minority communities.

“Under the new rule, counties that are not in compliance with the lower standard will be required to submit plans outlining how they intend to comply. This could trigger a variety of costly new measures, which EPA calls “unknown controls.” These “additional costs” on “urban areas” could be “significant,” according to EPA.”

A further breakdown on the rule’s impact is in this op-ed in The Detroit News:

“To comply with EPA’s mandate, cities have considered a number of expensive new penalties on drivers, including taxes on parking spaces, tolls that get more expensive during peak congestion time, and higher insurance rates for car owners who travel more miles. If you have an older car, own multiple vehicles, or put a lot of miles on your car every year, you may pay higher vehicle registration fees.”

And as the IER points out, businesses are not off the hook either:

“By further harming the economy, this regulation will make it harder for local communities to fix their roads and build new schools, small business owners to keep their doors open, and manufacturers to bring back jobs from overseas.”

These are just a few examples of the unintended consequences of continued government overreach in the name of climate, made worse when they are not even needed in the first place.