The EPA’s impending mandates are more about picking winners and losers in the energy industry than allowing more families to win in the American economy.
Blog PostSeptember 23, 2015 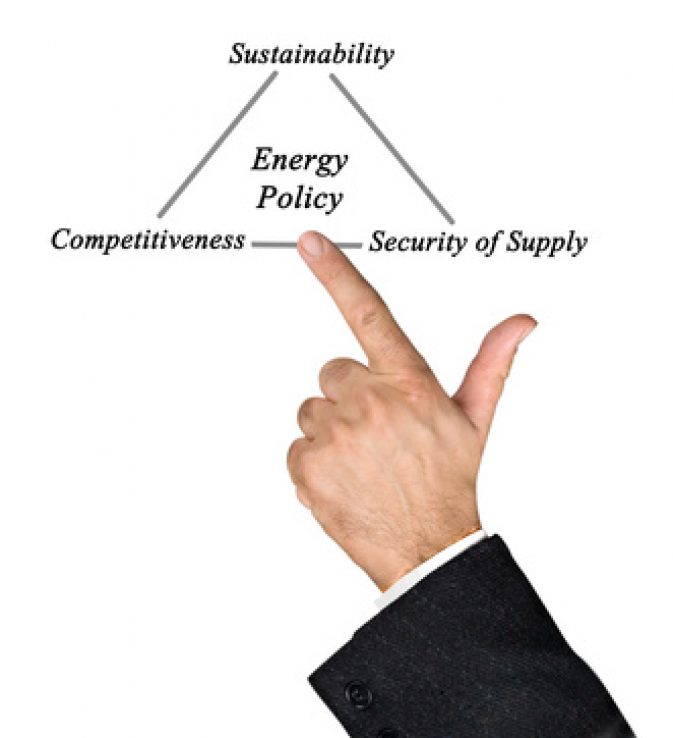 The United States has made stunning gains in how we acquire and use our fossil fuels.

Take energy independence. Mansfield Energy CEO and JCN member Doug Haugh penned an op-ed that appeared in at least nine publications around the nation in this summer citing the many reasons America is no longer tied to other nations for the oil that revs our transportation and economy. Greater domestic oil production plus less demand means current turmoil in the Middle East no longer sends our gasoline prices sky high as has happened in the past.

As for efficiency, an economist with the American Enterprise Institute (AEI) concluded the U.S. uses less than half the energy we did in 1970 per dollar of output which makes us the most energy efficient economy in history.

Yet the federal government is poised to yank the out from underneath us, damaging the economy and putting more people at risk for poverty – especially women and minorities.

The final rules of the Environmental Protection Agency’s so-called “Clean Power Plan” are expected to be published next month. These rules will place stricter regulations on fossil fuels, mandate more renewable energy production, clean the air and save the environment.

The only problem is, Americans still rely on fossil fuels for 85 percent of our energy. In essence, these government rules will make a great majority of our energy much more expensive to produce while forcing  inefficient, costly technologies like wind and solar into the mainstream. All of this with a mere 1/20th of a temperature degree difference over the next 100 years.

As JCN CEO Alfredo Ortiz and Sarah Magruder Lyle (Strategic Initiatives, American Fuel & Petrochemical Manufacturers and JCN National Women’s Coalition advisory board member) explain in an op-ed for the Hill, how mandates on fossil fuel producers to cut emissions and incentivize unsustainable, expensive renewables will instead hurt the economy rather than help the environment?

“The rule’s ramifications go beyond just impacting the 80,000 Americans who work in the coal industry and the hundreds of thousands more employed servicing them. By leaving states with seemingly no other options than to try and transfer to relatively unproductive energy sources, this rule will jack up the price of electricity – by double-digits in NERA’s estimate.”

And the poor will suffer much more than the rich because economically disadvantaged already spend three times the percentage of their incomes on energy. A Forbes writer agreed, that inevitable electricity price hikes resulting from Clean Power Plan along with the EPA’s new Methane Rule will also hike poverty rates for the nation’s most vulnerable  – minorities, the elderly, women (especially single mothers), and children:

“Over 70% of U.S. elderly live on fixed incomes and simply can’t absorb higher energy costs. In fact, a monthly Social Security check gets devoured just paying for the utility bill each year. The 60 Plus Association reports that 72% of likely voters aged 55 and over put the effect of government regulations on their energy bills among top concerns.”

“Pew Research estimates that about 38% of African American children live below the poverty line, and are four times as likely as White or Asian children to grow up poor. For the first time since 1974, the number of poor African American children (4.2 million) outnumber White children (4.1 million), even though there are three times as many White children in America. And there are 5.4 million poor Hispanic children, or equivalent to the entire population of Minnesota.”

History has proven time and again that the the economic freedom to spend on goods and services other than energy is one of the prime factors in combating poverty. But judging by the EPA’s impending mandates, unelected bureaucrats in Washington care more about picking winners and losers in the energy industry than allowing a greater number of families to become winners in the American economy. 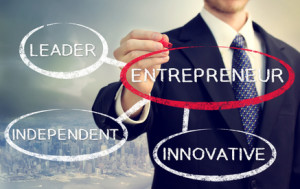 Survey: The Strength of Entrepreneurship