JCN In the News: Small businesses hold key vs. recession

To prevent another recession and really jumpstart the economy, state and federal policymakers are wise to make sensible regulatory and tax reforms that help small businesses.
Blog PostFebruary 15, 2016 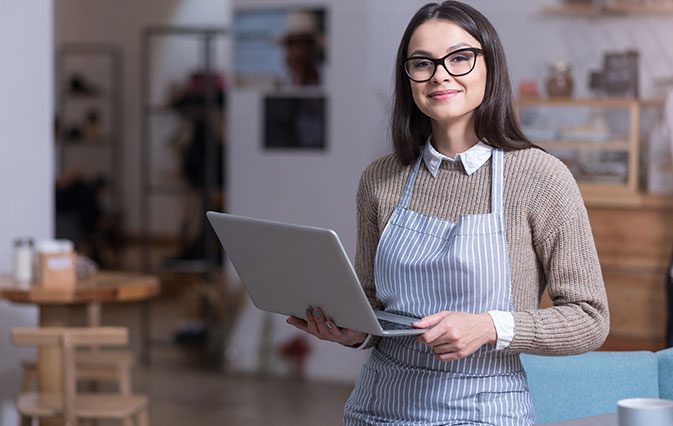 “American small businesses account for half of all existing jobs and two-thirds of new ones, said Alfredo Ortiz, president and CEO of the Job Creators Network. He points to new national polling of more than 400 small business owners who say they are struggling. Only one in five respondents said that they plan to hire additional employees over the next year. And, fewer than one-third of the respondents expect 2016 to be easier than the last.

Numerous other economic indicators also show that small businesses are still operating in a purgatory between recession and recovery, Ortiz said.”

Echoing JCN and the impetus of the Bring Small Businesses Back campaign (BSBB), the newspaper outlet zeroed in on the solution to the problems created by government overreach:

“To prevent another recession and really jumpstart the economy, state and federal policymakers are wise to make sensible regulatory and tax reforms that help small businesses. History has demonstrated that small businesses are the engine of the American economy.” 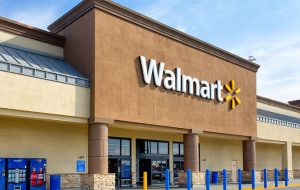 JCN CEOs in the News: Andy Puzder and Killing the Working Class at Wal-Mart

On the heels of news that retail giant Walmart is closing more than 150 stores, CKE Restaurants CEO and JCN…