Parts of New York and Pennsylvania sit atop a pile of natural gas, but only Pennsylvania is reaping the economic benefits.
Blog PostMarch 2, 2015

Upset that they are missing out on a huge economic opportunity, residents of several upstate New York cities about seceding and becoming a part of Pennsylvania.

The opportunity stems from the Marcellus Shale formation that straddles portions of both states and is rich with natural gas. But unlike Pennsylvania, New York has banned hydraulic fracturing or “fracking” – the extraction method of choice.

And as described in The Economist, while their New York neighbors look on, many Pennsylvanians are reaping financial success from this energy boom, brought about by fracking:

“The neighbours have new cars, freshly painted houses and jobs, and all from shale. Penn State’s Centre for Economic and Community Development found that taxable income increased by 25% between 2007 and 2011 in Bradford County, where most of the Marcellus fracking takes place.”

For an up close and personal look at the impact of this border duality, please watch our video “Borderland: One Energy Boom, Two States.” 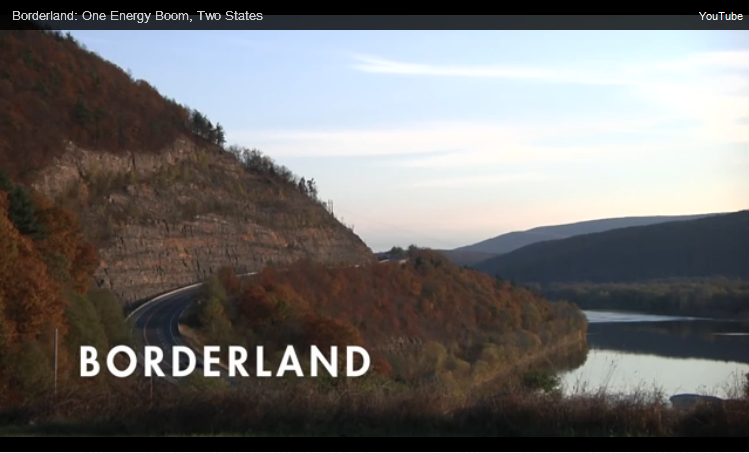 Most of us are familiar with Mike Rowe from his “Dirty Jobs” television program. While Rowe is now busy with…