Mike Rowe on the minimum wage: "Doesn’t matter how well-intended the policy – the true cost a $20 minimum wage, has less to do with the price of a Big Mac, and more to do with a sound of thunder."
Blog PostFebruary 26, 2015

Most of us are familiar with Mike Rowe from his “Dirty Jobs” television program. While Rowe is now busy with his new CNN program called “Somebody’s Gotta Do It,” he also has a non-profit program called the ‘mikeroweWORKS Foundation” that promotes skilled trades.

Fortunately for us, he maintains a blog and answers questions from the public on a variety of job-related issues.

In a recent entry titled “Off the Wall: Minimum Wage, Rowe laid out his feelings about mandatory minimum wages based on personal experience and the very real consequences of government imposed wages:

“From the business owners I’ve talked to, it seems clear that companies are responding to rising labor costs by embracing automation faster than ever. That’s eliminating thousands of low-paying, unskilled, entry level positions. What will that mean for those people trying to get started in the workforce? My job as an usher was the first rung on a long ladder of work that lead me to where I am today. But what if that rung wasn’t there? If the minimum wage in 1979 had been suddenly raised from $2.90 to $10 an hour, thousands of people would have applied for the same job. What chance would I have had, being seventeen years old with pimples and a big adams apple?”

Rowe on the importance of a job – any job:

“Some jobs pay better, some jobs smell better, and some jobs have no business being treated like careers. But work is never the enemy, regardless of the wage. Because somewhere between the job and the paycheck, there’s still a thing called opportunity, and that’s what people need to pursue.”

“People are always surprised to learn that many of the subjects on Dirty Jobs were millionaires – entrepreneurs who crawled through a river of crap, prospered, and created jobs for others along the way. Men and women who started with nothing and built a going concern out of the dirt. I was talking last week with my old friend Richard, who owns a small but prosperous construction company in California. Richard still hangs drywall and sheet rock with his aging crew because he can’t find enough young people who want to learn the construction trades. Today, he’ll pay $40 an hour for a reliable welder, but more often than not, he can’t find one. Whenever I talk to Richard, and consider the number of millennials within 50 square miles of his office stocking shelves or slinging hash for the minimum wage, I can only shake my head.” 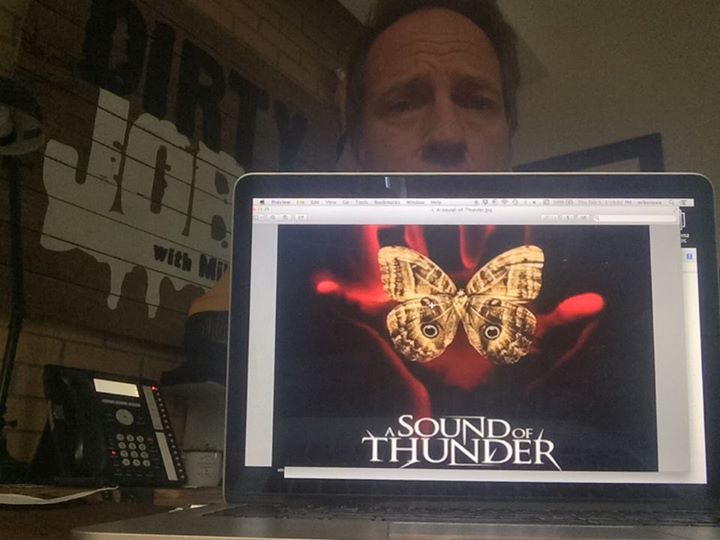 A special report in American Spectator features the pioneering efforts of Bob Luddy, President of CaptiveAire, Inc and JCN member,…