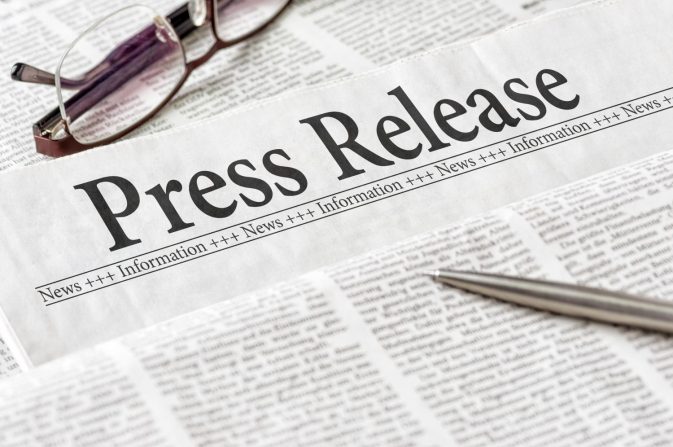 Washington, DC (October 10, 2018) – Senate Democrats are planning a vote today against short-term healthcare policies that offer basic coverage at an affordable price. They should explain to small businesses and workers in their states why they can’t be trusted to make their own choices, said the Job Creators Network today.

“Short-term plans offer millions of Americans basic healthcare coverage at an affordable price,” said JCN President and CEO Alfredo Ortiz. “The Democrats want to take away that choice and they should be forced to explain that back home in their states.”

Earlier this year, the Trump administration approved a new rule allowing short-term health insurance policies that could be extended for up to three years. The plans offer affordable, basic coverage to Americans who don’t want, or need, the expensive bells-and-whistles benefits mandated by Obamacare.

Short-term plans and other options, such as association health plans, which the Administration also expanded this year, are especially important to small employers who have struggled to maintain coverage under Obamacare. For example, between 2008 and 2015, the number of small firms offering coverage fell sharply, mainly because of the cost. Prior to Obamacare, 35.6 percent of firms with fewer than 10 employees offered healthcare benefits. Under Obamacare, that number plunged to 22.7 percent.

“Short-term plans are a lifeline for Main Street small businesses and their workers,” said Ortiz. “The Democrats’ one-size-fits-all theory of healthcare cheats them. It’s about herding everyone into Obamacare plans regardless of whether they want them, need them, or can afford them. I also believe that it’s part of their long-term goal of forcing everyone into a single-payer system.”

Ortiz urged Republicans to stick together to defeat the Democrats’ maneuver. He pointed out that short-term plans don’t prevent anyone from choosing more comprehensive coverage.

“Expanding healthcare choices shouldn’t be a partisan issue, but unfortunately it has become that,” said Ortiz. “Republicans should stick to their principles. Americans who are free to make choices for themselves will always do a better job than Washington politicians.”

Washington, D.C. (October 5, 2018)—The economic hot streak continues as the unemployment rate falls to a near half century low,…