Women Are Winning in the Trump Economy

Op-EdAppeared in Array on October 2, 2018By Elaine Parker 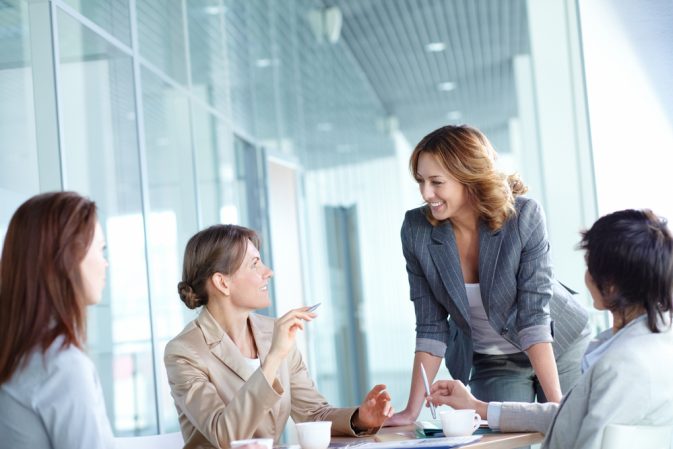 By almost every economic measure, women are flourishing in today’s economy. Female unemployment is currently at a 50-year low of 3.9 percent, less than half the rate it was as recently as President Obama’s second term. This summer, the female unemployment rate reached its lowest level in 65 years. When you consider how small the female labor force was back then, it’s safe to say it’s never been easier for a woman to find a job than it is today.

While male wages have stagnated in recent decades (with the exception of the past couple of years), women’s have increased markedly. Women are 15 percent more likely than men to have a college degree, and that spread increases among recent graduates.

Yet entrepreneurship has historically been an area where women have lagged. According to a report by the Kauffman Foundation, women are half as likely as men to start a business. This artificially depresses economic vibrancy. At the same time, the report argues that women may actually be better entrepreneurs because they are more prudent risk takers, knowing when to take advantage of opportunities, but avoiding “foolhardy risks” that often trip up their male counterparts.

Kauffman points to a major hurdle to greater female entrepreneurship: child care. It suggests that child-care burdens swamp female entrepreneurship opportunities in a way that they do not for men. It argues that if public policy could help overcome such challenges, women would “unleash a wealth of ingenuity and creativity that can spark a new era of entrepreneur-led growth in America.”

Such public policy took effect this year in the form of tax cuts. A central component of the tax cuts is a doubling of the child tax credit to $2,000 per child. This is not a deduction but a direct tax bill offset, meaning a mother with two kids will save $4,000 as a result. The tax legislation also makes the first $1,400 of this credit refundable, meaning that low-income mothers actually get a payout in addition to their regular tax refund. It also creates a tax credit for non-dependent children — think college-aged — for the first time.

Allowing ordinary mothers to keep more of their hard-earned money makes it easier for them to pay for increasing child-care costs, giving them the freedom to pursue their entrepreneurial passions.

Another aspect of tax cuts — the new 20 percent small business deduction — may also disproportionately help women because it extends to sole proprietorships. This helps entrepreneurs with online businesses and side gigs, which women are more likely to pursue than men, according to several studies.

Over the last year, I have traveled around the country and met hundreds of these female entrepreneurs and small-business owners who are taking advantage of the tax cuts to further their economic dreams. These include Nicole Wolter, president of HM Manufacturing in Illinois, Dina Rubio, owner of Don Ramon Restaurant in Florida, and Susan Kochevar, owner of a drive-in movie theater in Colorado. Not only are these businesswomen thriving, but they are also reinvesting their tax cut savings in new job opportunities and employee pay raises to make it easier for younger women to follow in their footsteps.

Female entrepreneurs of all stripes should take advantage of today’s tax cuts to pursue their entrepreneurial passion. This would allow them to build on the historic economic prosperity they’re already enjoying.

Let the economy decide your vote

Are you better off than you were two years ago? This is the question that you should ask yourself before deciding…