Why President Trump will enjoy success with Hispanics in 2020

Op-EdAppeared in Array on September 27, 2019By Alfredo Ortiz 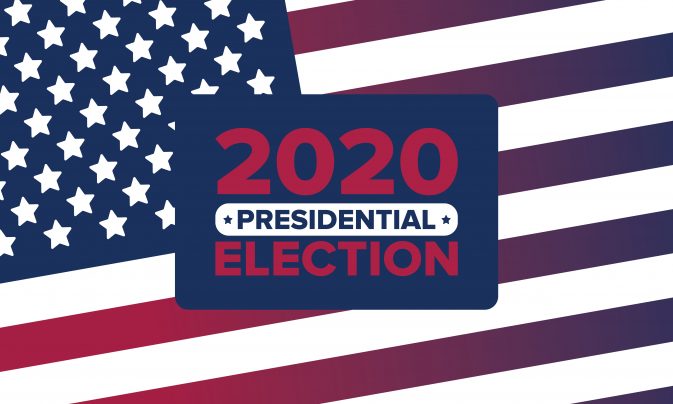 A Census Bureau report released this month reiterates what we already know: Hispanics have been among the biggest beneficiaries of the Trump economy. The president and Congressional Republicans should leverage this Hispanic economic success to maximize their chances of reelection next year.

Meanwhile, the Bureau of Labor Statistics recently reported that Hispanic wages grew by a healthy 3.3 percent over the last year, while the Hispanic unemployment rate currently stands at just 4.2 percent, another record low. According to the nonpartisan organization known as the Latino Donor Collaborative, Latinos are the “new face” of the American workforce, making up 70 percent of its recent surge in growth.

Good jobs are being created. The number of part-time jobs — often retail positions staffed by Hispanics — is declining while the number of full-time ones is expanding. There are currently 7.2 million unfilled jobs in the country, millions of which pay $50,000 a year or more yet don’t require a four-year degree. And according to the Kauffman Foundation latest entrepreneurship report, Hispanics are nearly twice likely to start a business than whites.

Hispanics are cashing in on their economic success by achieving the American Dream of homeownership. Though they make up just one-fifth of the national population, Hispanics were responsible for nearly two-thirds of the net homeownership gains in 2018. Can Republicans turn this economic success into Hispanic votes next year? Doing so may be the key to holding Senate seats in Arizona and Colorado as well as repeating Trump’s victory in Florida. The Hispanic shares of these states’ population are 32 percent, 22 percent, and 26 percent, respectively.

According to recent polling by UnidosUS, the most important issue to Hispanics is “jobs and the economy.” While 37 percent of respondents said they’ve voted for Republicans in the past, the GOP received just 29 percent of the Hispanic vote in 2018, about the same as what Trump and Mitt Romney received in 2016 and 2012. To expand their Hispanic support above the one-third threshold, Republicans should contrast their economic record with Democrats’ socialist agenda.

Democrats’ Medicare for All and Green New Deal proposals, to take just two examples, would take roughly $32 and $70 trillion out of the private economy, respectively, reducing economic opportunity for ordinary Americans. The massive tax increases needed to fund these socialist initiatives would suck private capital out of communities across the country, funds that are currently being invested in good jobs and wage increases. Hispanics are at the front lines of the American economy, and would be the first casualties in a return to a stagnant, Democrat-controlled economy.

Republicans should get an assist in their Hispanic outreach efforts from Democrats’ increasingly radical social policy. Hispanics are the nation’s most religious demographic, with about five in six identifying as Christian. That means Democratic support of late-term abortion and radical gender theories will turn off at least some potential Hispanic supporters next year.

Democrats recognize that they are vulnerable on the economy, so they’re doing everything they can to play down Trump’s economic success by pretending the economy isn’t working for ordinary people and minorities. This approach may backfire. As Hispanics continue to flourish, they could see Democrats not only as a threat to their economic success but also as political demagogues who are out of touch with reality. Republicans should make this case for reelection. 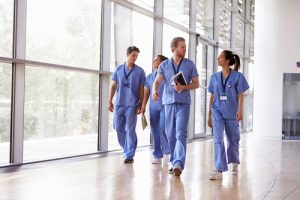 Don’t look now, but Congress is on the verge of actually passing bipartisan legislation — on immigration, no less. The