Array
Op-EdAppeared in Array on December 28, 2020By Alfredo Ortiz 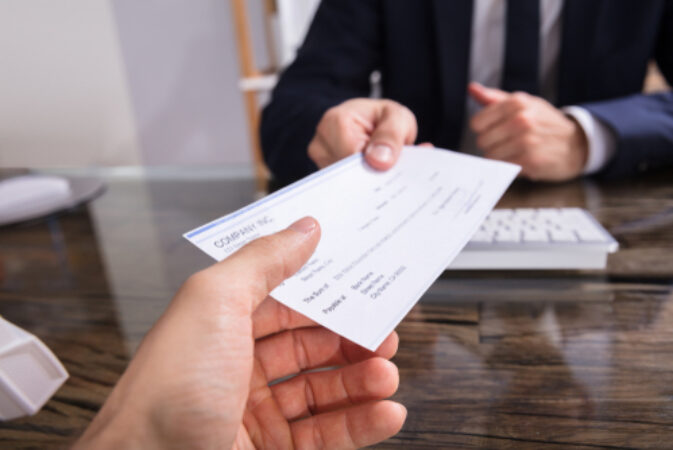 This PPP extension is a lifeline for beleaguered American small businesses that are valiantly trying to contend with another surge of the virus and the associated business restrictions implemented by state and local governments.

Although the legislation was passed too late in the year to impact employment levels during the Christmas season, small business owners will now be able to use these new funds to make payroll decisions in Q1 of 2021.

In 2020, PPP distributed roughly five million forgivable loans worth over $500 billion, saving more than 50 million jobs. Up to 84 percent of all small business employees owe their jobs to this federal program that’s finally been extended.    With COVID-19 vaccines plunging into Americans’ arms as we speak, the pandemic will soon be over.

In just a few months, small businesses can shed their onerous capacity restrictions and operate like it’s 2019 again.

These PPP funds will act as a bridge to get small businesses from here to there. By keeping employers afloat, Sunday’s PPP extension will also hasten the economic recovery when conditions allow.

According to Yelp, 163,735 U.S. businesses have closed since March 1st. The National Restaurant Association estimates that 110,000 restaurants have permanently shut down — about one in six nationwide.

According to the Opportunity Insights Economic Tracker at Harvard University, total small business revenue in November is about one-third less than it was in January. A Goldman Sachs survey of small businesses finds that four in 10 respondents have laid off employees or cut pay. Sunday’s PPP extension will stop the bleeding.

What’s more, the legislation clarifies that past and future PPP expenses are tax-deductible, making these forgivable loans even more beneficial to employers.

According to the Brooking Institution, this tax provision will save businesses about $200 billion. It will also make tax filings a lot simpler. JCN and other small business groups made this case for PPP tax-deductibility directly with Treasury Department officials in September.

Nearly as important as what’s in Sunday’s COVID-19 aid package is what’s not.

Republicans succeeded in preventing Democrats from including hundreds of billions of dollars to bail out blue state pension funds, whose fiscal problems predate the pandemic. Taxpayers in Texas shouldn’t have to pay for the unfunded liability catastrophe in California.

Republicans also succeeded in including legislative language to wind down the Federal Reserve’s emergency purchasing authority. This limit will prevent Democrats next year from simply using the Fed to monetize blue state debt, protecting small businesses from the pernicious threat of inflation.

PPP funds, in contrast, are not a bailout. Small businesses are doing their civic duty by reducing their capacity, investing in safety measures, and expanding outdoor operations in an effort to reduce virus spread. The PPP extension is an investment in the U.S. economy that will pay off handsomely when small businesses reap the rewards of pent-up consumer demand post-pandemic.

That’s a great end to a horrible year. 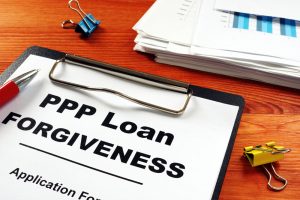 Small businesses are being hit hard by the COVID-19 pandemic, as research from Harvard shows small business revenue in November…