Trump just closed out another winning week in the economy

Op-EdAppeared in Array on August 31, 2018By Alfredo Ortiz 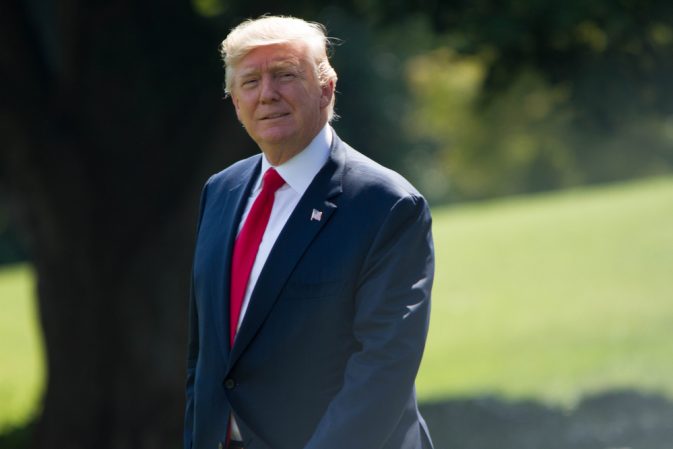 On the news that President Trump has negotiated a new trade deal with Mexico, the stock market has reached a new record high. The Dow Jones Industrial Average finished above 26,000 and the S&P 500 finished above 2,900. The stock market surge, roughly a 40 percent increase since Trump was elected, is boosting 401(k)s, IRAs and index funds that Americans rely on for their savings and financial security.

This new trade deal and resulting stock market appreciation is just the latest victory for Trump in the face of a long line of establishment critiques. First, they scolded candidate Trump for pointing out that America was on the losing end of our trade relationships with the rest of the world. Then, after he was elected, they squealed when he threatened to impose tariffs on our partners to combat those they impose on American goods. Then, they panicked when he kept his word.

Yet, the new trade deal with Mexico, and the news that Europe is willing to scrap auto tariffs, going even further than their concessions this summer, has vindicated the Trump trade agenda again. While the exact details of the Mexico deal need to be fleshed out and ratified by Congress, it will surely be much more favorable to American manufacturers, farmers and workers than its NAFTA predecessor. As Trump predicted, the deal has also encouraged Canada come back to the negotiating table, potentially signing on to the new deal in the coming days.

Not only has the stock market shot up but the economy is also growing at a historic rate. This week, the Commerce Department revised second quarter growth up to 4.2 percent, putting the country on track for its first year of 3 percent annual growth since 2005. This is the aspirational growth threshold that Trump promised but naysayers from the Obama administration like Larry Summers said you would have to believe in “tooth fairies” to even consider.

Meanwhile, consumer confidence has reached its highest level this century.  Retail sales, a widely used barometer of middle class and consumer health, shattered analyst expectations this month, growing by 6.4 percent. Wages are growing at their fastest pace in a decade. There has been record low black unemployment and hispanic unemployment in the Trump era, along with the lowest youth unemployment and general unemployment rates in 50 years.

All these economic records have come while the establishment has wrung its hands over the Trump administration tariffs. How could the president from Queens outsmart the think tankers, economists and cosmopolitans who predicted failure? Trump explained it 31 years ago in “The Art of the Deal” in which he wrote, “Leverage is having something the other guy wants. Or better yet, needs. Or best of all, simply can’t do without.”

Trump knows that our trading partners can’t live without the United States. Mexico would collapse without access to our market. We are by far Canada’s biggest customer. The same is true for our European friends. Even China is much more dependent on us than we are on them. That’s why they’re starting to agree, grudgingly, to open their markets to more American products. Whether such a deal materializes with China remains to be seen, but China would never have made even a rhetorical concession without the leverage created by the Trump tariffs.

The rest of the world understands that President Trump has given the United States leverage. The market now understands it too, giving retirees peace of mind and American businesses more latitude to invest, expand, hire and raise wages. When will the rest of Washington? 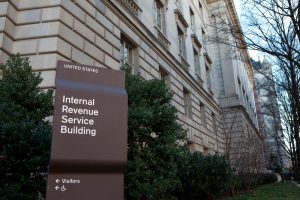