Op-EdAppeared in Array on February 4, 2019By Alfredo Ortiz 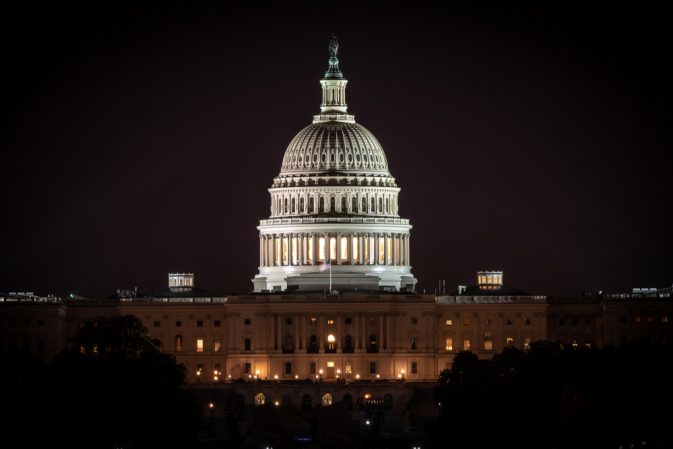 The State of the Union tomorrow is a chance to reflect on the historic economic opportunity available to Americans while giving some much deserved airtime to the policies responsible and calling for more of the same. You may not hear it on CNN, but the economy is at its strongest position in a generation under President Trump. The Bureau of Labor Statistics announced that more than 300,000 new jobs were created last month. Annual economic growth is set to exceed 3 percent for the first time since 2005. Unemployment is hovering near its lowest point since the Vietnam War. Wages are growing at their fastest point in a decade.

According to the latest data, small business owners are more optimistic about conditions now than at any point in recorded history. New business formation is booming, with millions of Americans planning on starting their own businesses, according to a recent poll. Labor force participation is roughly back to its levels before the Great Recession. The labor market is so strong that even disabled workers are being pulled back into jobs.

Thanks to the Republican tax reform legislation, small businesses now enjoy a 20 percent tax deduction as well as immediate expensing on all capital expenditures. This tax relief allows small businesses to protect a fifth of their earnings that can be reinvested in expansion, hiring, and wage increases. Most small business owners agree this is a game changer that fueling their growth. Given that small businesses are the backbone of the economy, it is no wonder that growth and wages have surged since the tax cuts took effect. Yet, because of arcane budgeting rules, these tax cuts will expire in several years unless Congress moves to extend them.

Given that small businesses make their investment plans over a long time horizon, the expiring tax cuts could dampen economic growth in the near future. To protect the solid expansion, President Trump should use the State of the Union address to call on our lawmakers to make these small business tax cuts permanent. Doing this could increase economic growth by about 60 percent, according to a study by the Heritage Foundation.

Service businesses, which are just as important to communities across the country, should get the same treatment. This would provide relief for middle tier job creators such as doctors offices and accounting firms while giving them an incentive to hire more workers and raise staff wages. The 50 percent of wages paid guardrail would still prevent high earning independent investors or lawyers from accessing it. Opponents may claim that this small business wish list is unrealistic in this political climate, but that could change if President Trump makes the case for it tomorrow. 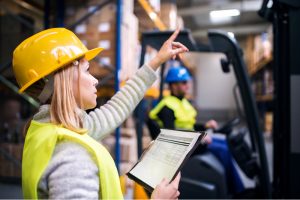 Rumors of the death of U.S. manufacturing have been greatly exaggerated. Everyone from Sen. Bernie Sanders to Tucker…